With the NBA experience and Star Wars Galaxy’s Edge opening at Walt Disney World, there is clearly plenty to draw the attention of teens visiting Walt Disney World. But even with more huge changes on.the way, there are still several attractions and experiences that cater to teens.

Given that some of these experiences arose during the Eisner era, they are Disney classics in their own right, and they still speak to teens, just as they did a generation ago. Here are 8 of the top attractions/experiences at Disney World for teens. 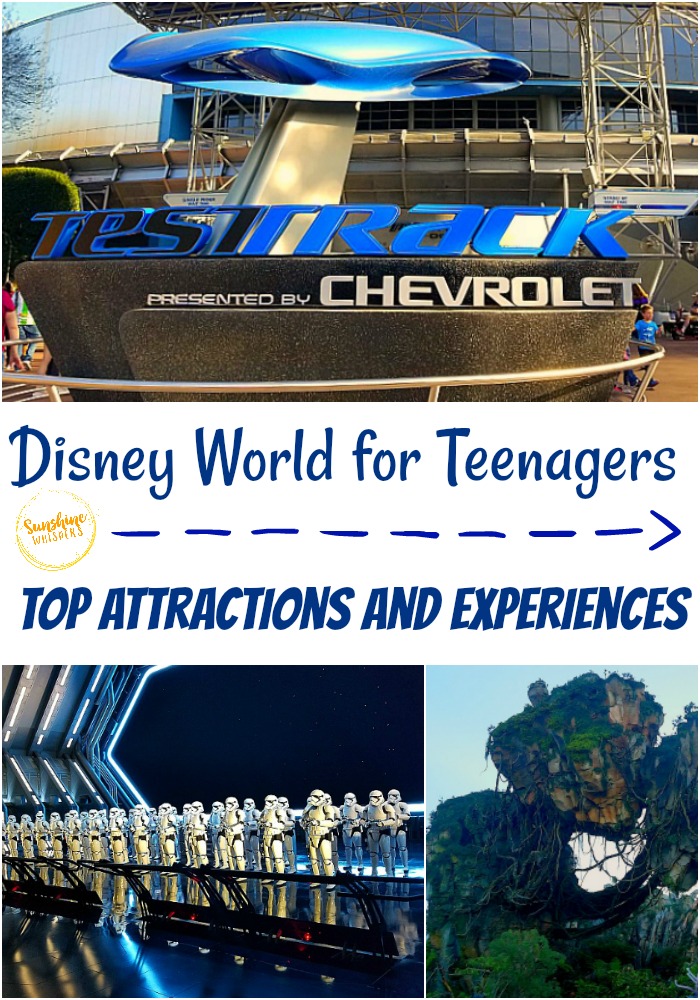 It’s hard to imagine a Disney World for teens without picturing the Twilight Zone Tower of Terror. It’s one of the first rides created by Disney specifically with an older audience in mind, and it’s an engineering feat that still manages to impress sophisticated park goers today. 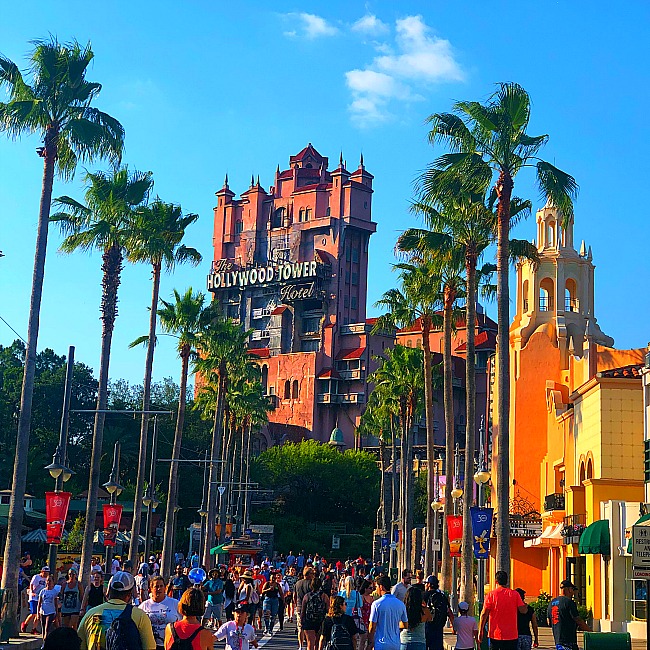 This psychological thrill ride creates the feeling of being suddenly and eerily extracted from reality by the Twilight Zone. The random drop sequences, disorienting vehicle motion and next level theming have helped this surprising Disney entry stand the test of time in an increasingly technological field.

Add the word Mountain to a Disney attraction, and you know it is the perfect ride for teens. Splash Mountain is the ideal experience at Disney World for teens. Imagineers have flawlessly fused dark ride storytelling elements with naturally integrated thrills. Plus, the use of water makes the attraction more fun. Getting soaked is part of the experience, and it helps to cool down in the Florida heat.

At Animal Kingdom there are plenty of teen favorites including Flight of Passage and Expedition Everest. However, the big attraction for the animal park remains the Kilimanjaro Safari. The attraction gives guests an up-close look at African animals in their natural habitats. 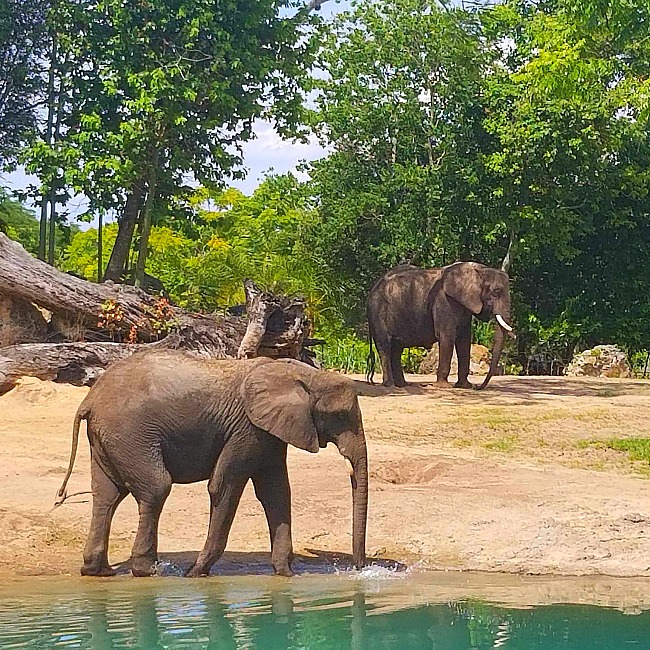 The engineering of this attraction is such that the behaviors of the animals are modified so that guests can regularly and predictably get a good look at the creatures. There is also an evening safari experience for an added cost that is ideal for teens and tweens.

Test Track stands out among the other thrill rides in Disney World as one of the most unique and innovative attractions in the category. Based on The World of Motion, a dark ride inspired by Ford’s ’64 World’s Fair Magic Skyway, Test Track has gone through an interesting evolution. It’s about much more than speed. It’s about engineering, and it’s one of the few Disney attractions that give the guests something creative to do. 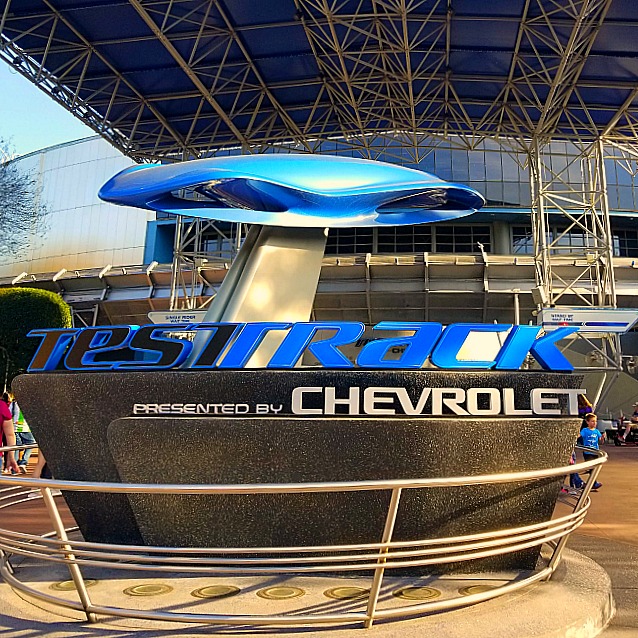 In the queue for Test Track, you get the opportunity to design your ideal car and save the specs on your MagicBand. During the ride, your custom car is run through the simulation, and you get ranked after each test. This feature makes Test Track the perfect Epcot attraction and more than just a thrill ride for teens.

Located in Animal Kingdom’s Pandora Land, Flight of Passage is seriously one of the coolest rides ever built. Honestly, when it debuted in 2017, it was considered by many (including myself) the best ride ever. Of course, that has since been eclipsed by Galaxy’s Edge. But the coolness factor of the 3-D Avatar Flight of Passage cannot be downplayed. Bottom line: This will be a highlight for your teen! 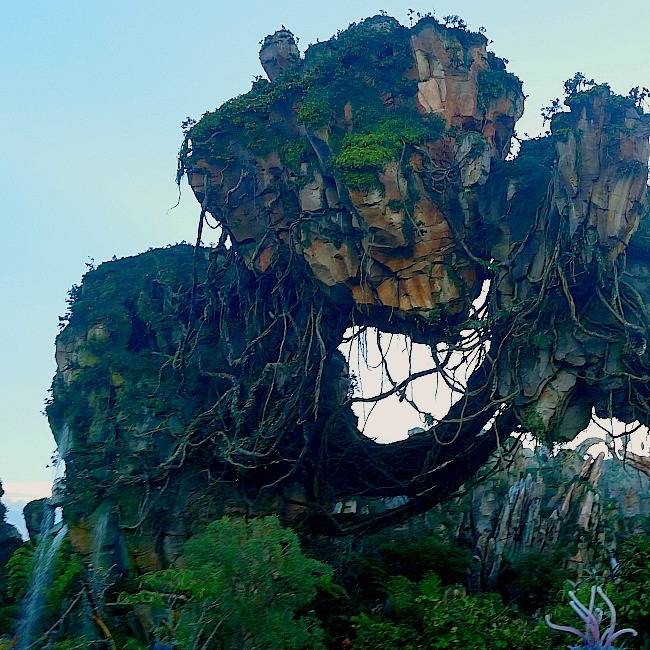 Speaking of cool, Star Wars: Galaxy’s Edge is basically the best theme park imagining ever conceived. Whether you are a Gen X’er who grew up on the original trilogy, or you popped into Star Wars universe at a later date, Star Wars land will totally immerse you into the world of Star Wars, Rebels, and the Empire. 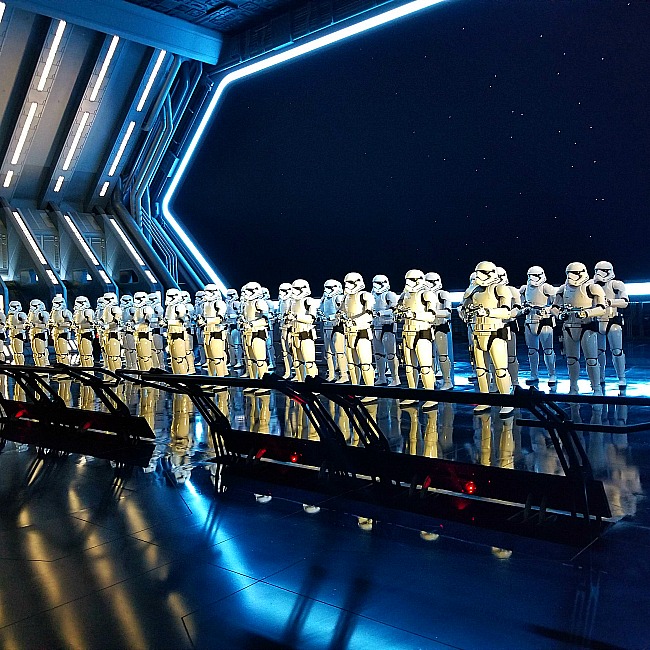 The two rides in Galaxy’s Edge are also totally amazing and teens will love them. You can fly the Millennium Falcon on an interactive smuggling mission. Or, snag a time slot for Rise of the Resistance– it’s not just a ride, it’s an experience.

If your teen is into foreign cultures and loves the idea of traveling, Epcot’s World Showcase is definitely a fun place to visit. Take a day or 1/2 a day and eat snacks around the world, taking in the live performances and posing for tons of Instagram-worthy photos of the most iconic scenes across the planet. 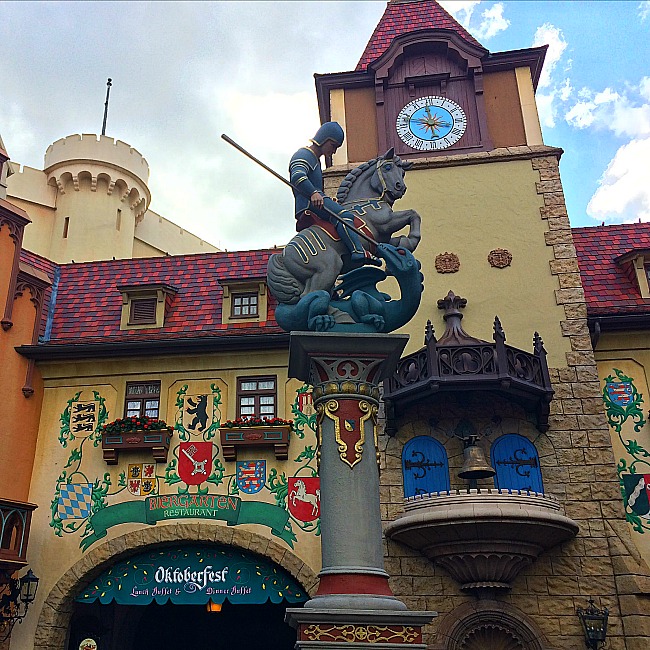 One thing that is perfect at Disney World for teens is After Hours events. These are limited attendance events that have only a small window after normal operations. They are a chance to experience the park after dark with way fewer crowds. There is often unique entertainment and complimentary snacks as well. After Hours events can vary in theme and happen on select nights throughout the year. 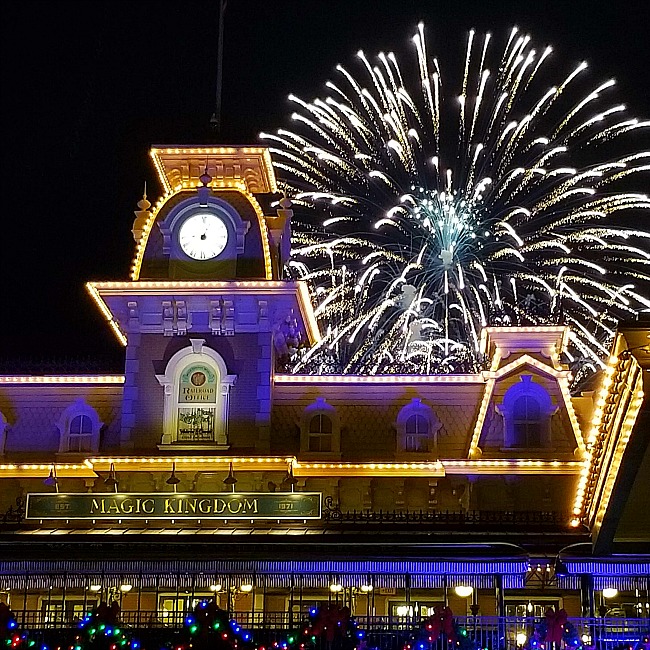 Check Out These Disney Vacation Planning Tips Too!