In addition to all the normal Disney World resort locations for Mickey and his friends, here are some character locations you might not know about.

If you are taking young kids to Disney World, top of their list is probably meeting their favorite characters. You can pay for an expensive character dining experience at one of the parks or resorts; but there are so many other locations and meet and greet opportunities. While you may expect to see your favorite Disney princesses, or Mickey and his pals at certain spots around the Disney World resort, here are some character locations you might not know about. 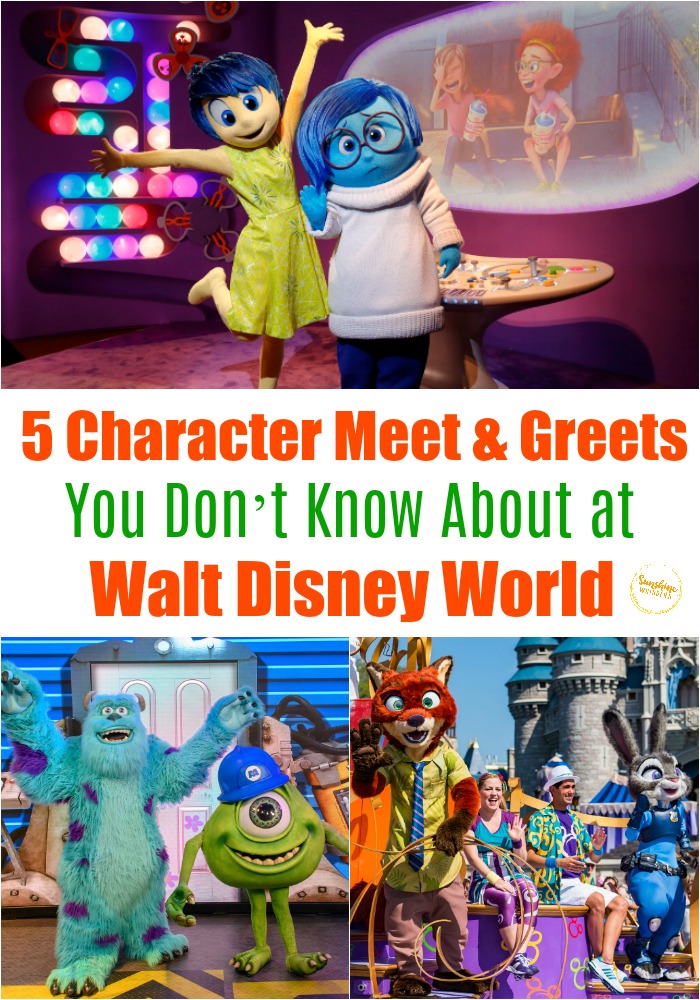 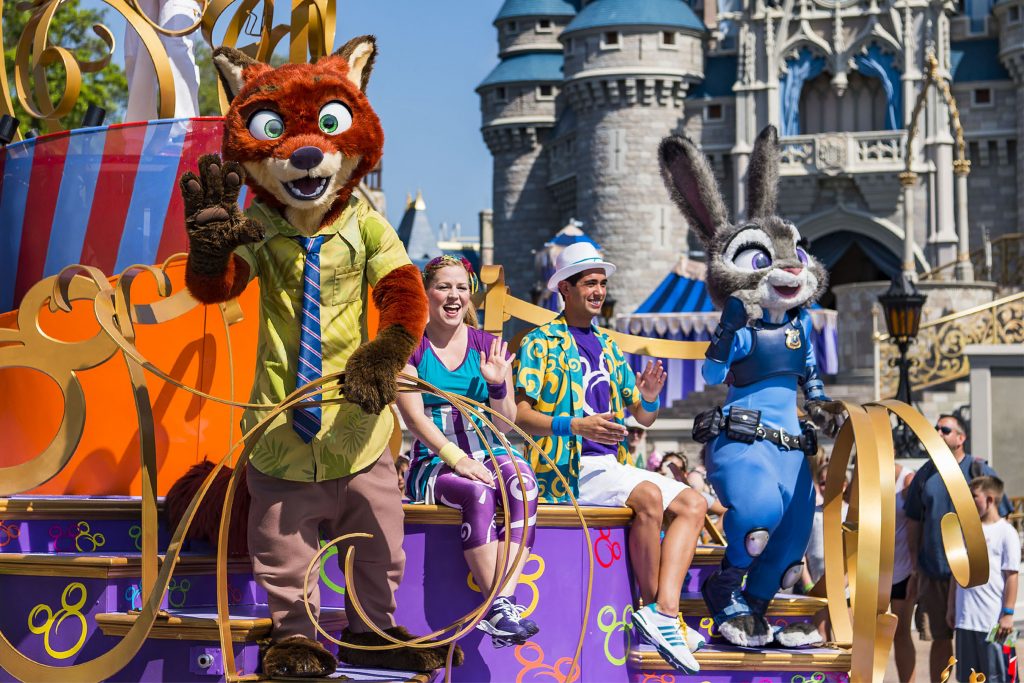 Right where you walk into magic kingdom are two character locations. Mickey and Tinkerbell are advertised at the Town Square theater. However, lately characters have gathered under the flagpole in the center of the square. These characters are rare and hard to find, too. Look for the cast of Robin Hood, Chicken Little, Zootopia, Ratatouille, Phineas and Ferb, and Pinocchio.

Related: How to take the best photos of Cinderella’s Castle 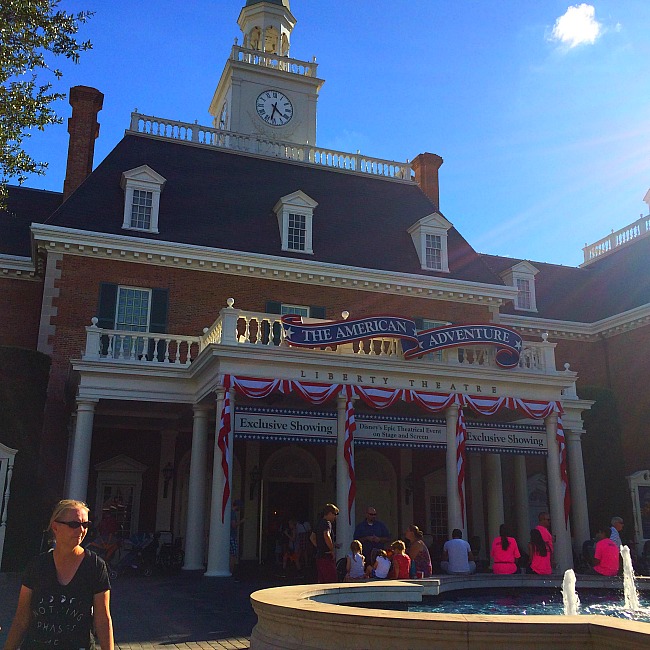 To the left of the American Adventure is a long walkway that is usually empty. While you tour the rest of World Showcase to track down the princesses in their respective pavilions stop and look in this area. you may find rare characters filling out the otherwise blank space. This won’t be advertised, but if you find them, it’s a great way to get some new entries in your autograph book. 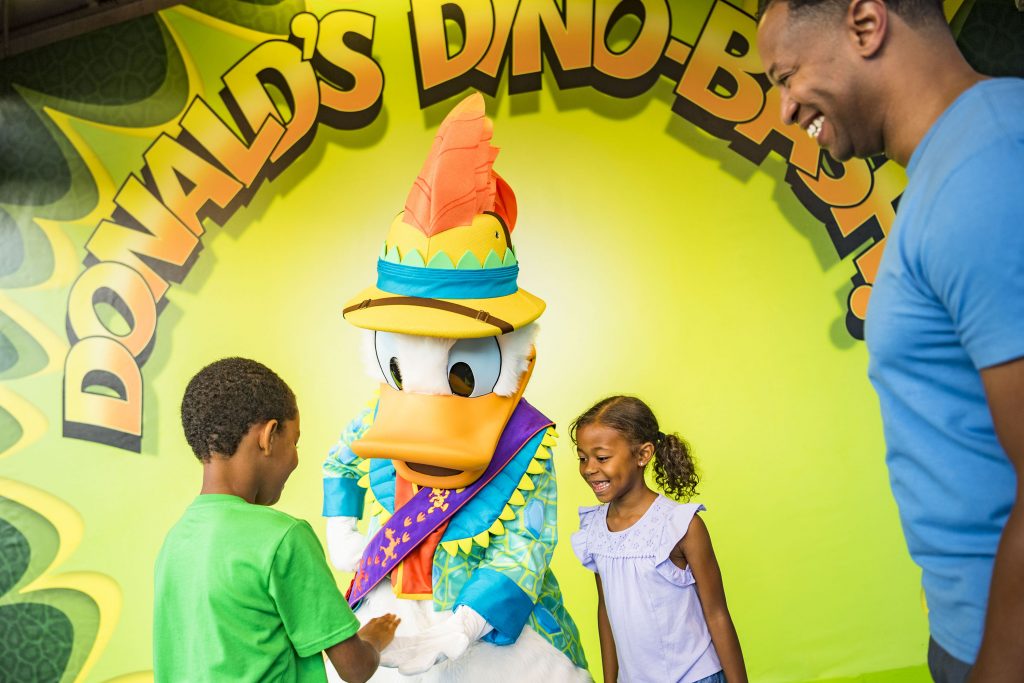 When this was announced almost a year ago, it seemed like a temporary way to pull some of the crowds away from Pandora. No one expected it to last long and many people have already forgotten about it. However, for your next Animal Kingdom visit, you will want to stop by to meet with Donald, Scrooge, Launchpad and more in this character filled celebration of Donalds Dinosaur ancestry.

Related: How to plan the perfect princess experience at Disney World 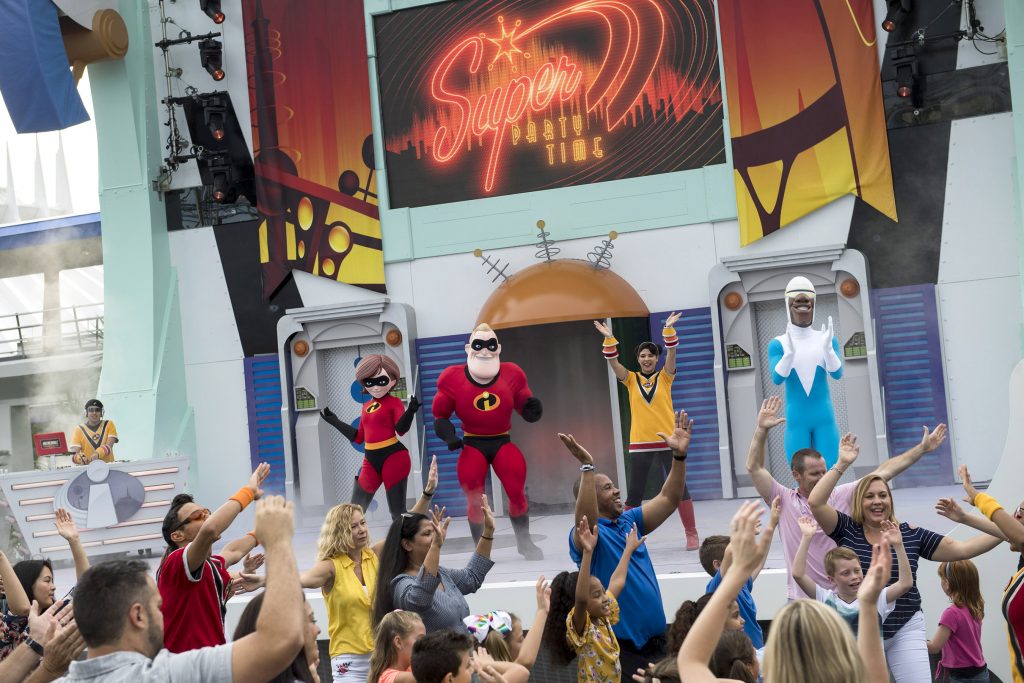 In Hollywood Studios there are some fun character opportunities at the Star Wars Launch Bay and Disney Junior. There is even a Mickey and Minnie location and an Incredibles dance party. Besides all that, if you head into Walt Disney Presents, you will have a surprise chance to meet Mike and Sully from Monsters Inc. 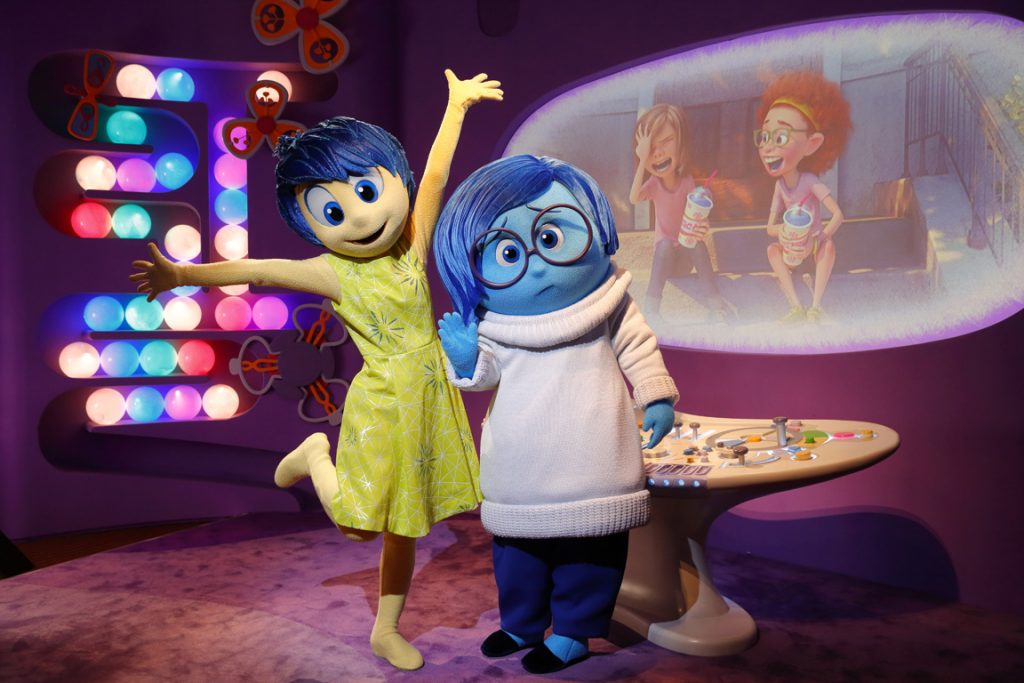 In Future World, there are plenty of character meet and greet opportunities in the breezeway to Future World West. You can meet Baymax From Big Hero 6, and Joy and Sadness from Up. You can even meet Mickey and Minnie. But if you head to the ImageWorks section of the Imagination Pavilion you’ll find Wreck-It-Ralph and Vanellope. 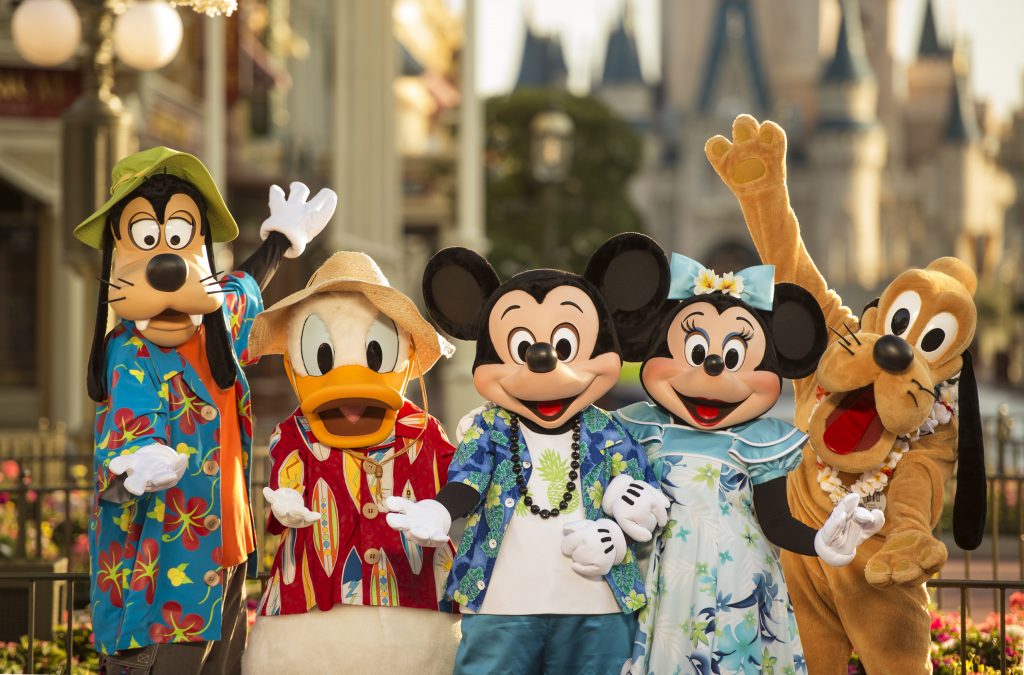 Don’t forget that every park has character dining and most of the deluxe resorts have something as well. Most of them are for breakfast only, however the Grand Floridian changes its character dining from Mary Poppins to Cinderella for dinner. There is a new Snow White dinner as well, over at Wilderness Lodge. You don’t even have to go to a Disney owned hotel to have a character breakfast. There is even breakfast with goofy at the Four Seasons in Revello. The Resort with the most characters is Grand Floridian, which offers Mary Poppins, Cinderella, and even an un-birthday party with Alice and the Mad Hatter.