Have your list ready when it comes time to make Disney World Fastpass selections and target these five popular attractions first as you choose.

While you are planning your Disney World vacation it is never too early to start planning the rides you want to experience. It’s a good idea to have your list ready when it comes time to make your Disney World Fastpass selections. Make sure you target these six popular attractions first as you choose what rides to get Fastpass for. 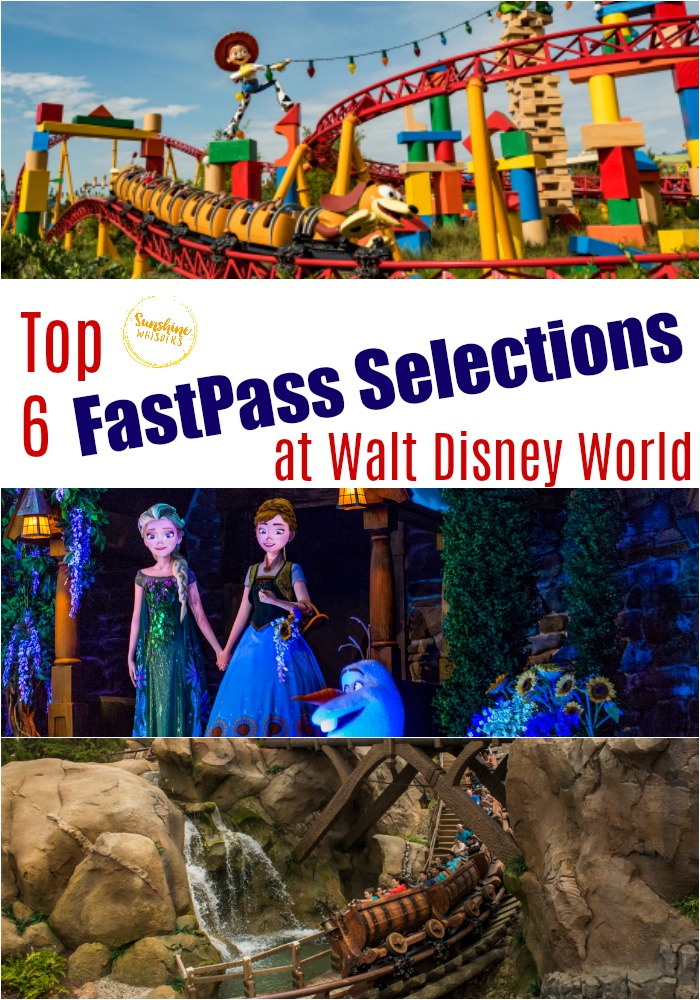 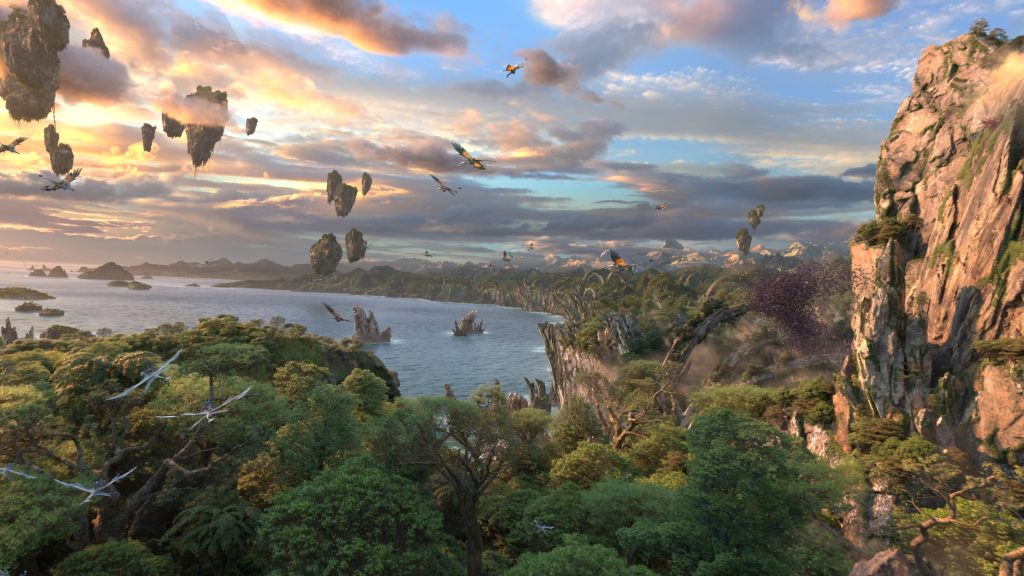 Pictured: A scene from Avatar Flight of Passage, a 3-D thrilling adventure on Pandora Ð The World of Avatar at Disney’s Animal Kingdom. (Disney Handout)

This is still the most recent and most technologically advanced attraction in Disney World. When Pandora opened in 2017 Flight of passage had a wait time. over 5 hours in length. Now, it remains the highest wait time in Disney World as the newest and biggest thing since Soarin’. Generally speaking thrill rides are always a longer wait, because they are the attractions that muster up the most anticipation and excitement. Add to that the unprecedented level of immersion and you have the makings of a Disney World Fastpass #1 pick. 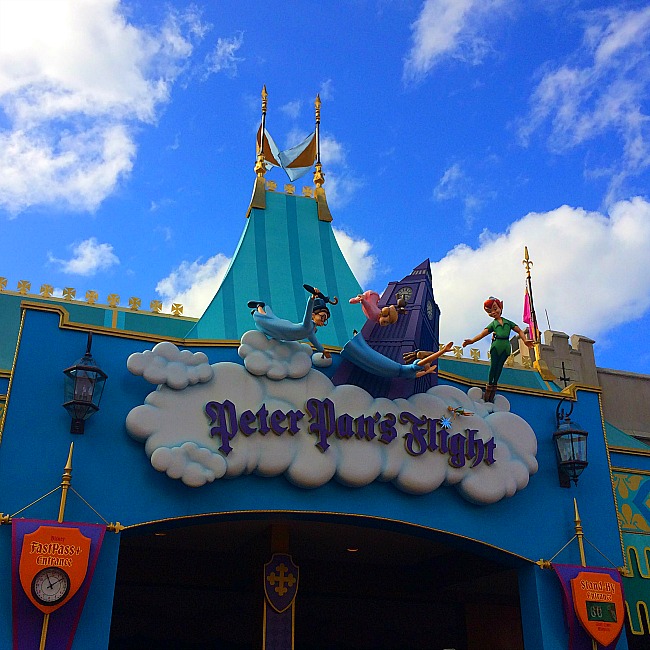 This ride has a very long wait all the time. It’s a classic attraction that is unique and offers an experience in forced perspective that create birds eye views of London and Neverland, as well as expertly crafted transitions. The short ride is maybe not as good as the long lines suggest. Nevertheless, if you want to experience it, you should make it one of your first Fastpasses for Magic Kingdom. 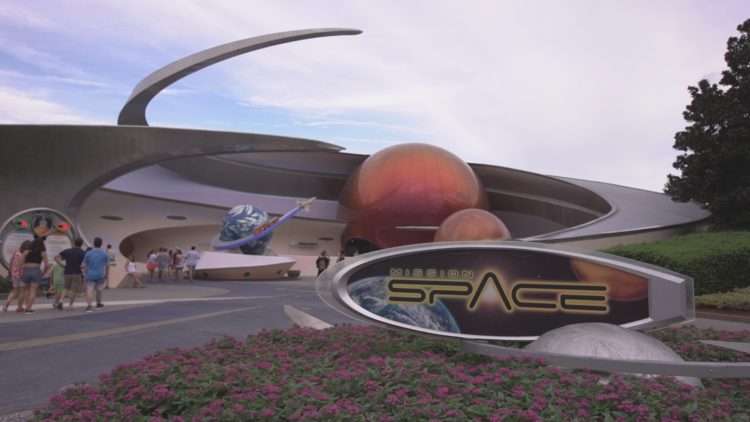 Like Peter Pan’s Flight, Mission Space is a little bit controversial. it makes a lot of people sick and many don’t find it enjoyable at all. However, for some it is one of if not the most thrilling attraction in all of Disney World. Mission Space is a Tier 2 attraction, which is a Disney World Fastpass  category that you can pick alongside a Tier 1, like… 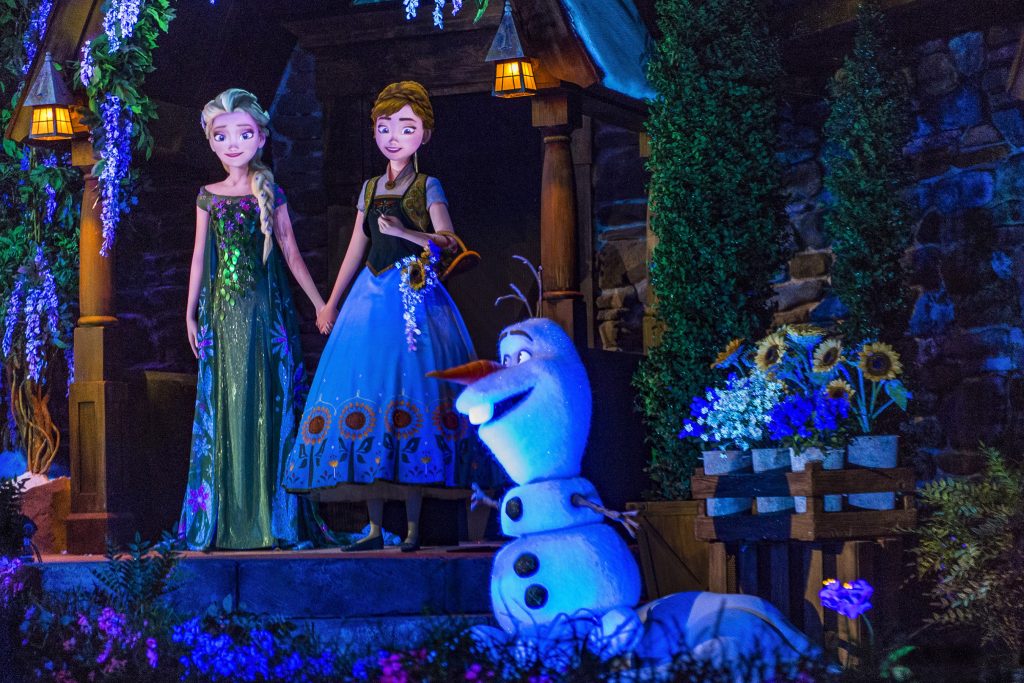 Frozen Ever After takes guests through the kingdom of Arendelle from the Disney animated hit, “Frozen.” (Matt Stroshane, photographer)

There are a couple of ways you can buy your way around getting a Fastpass for Frozen and it’s not impossible to get on the ride in under an hour using the Standby line. However. This is one of the newer Disney World attractions and it is based on a very popular IP, Not to mention, even hardcore Maelstrom fans have to reluctantly admit that it is an improvement. The attraction is wildly popular and an important use of a Disney World fastpass, especially if you don’t want to pay more for the privilege.

Related: Disney World Weather Tips You Need To Know Before You Go! 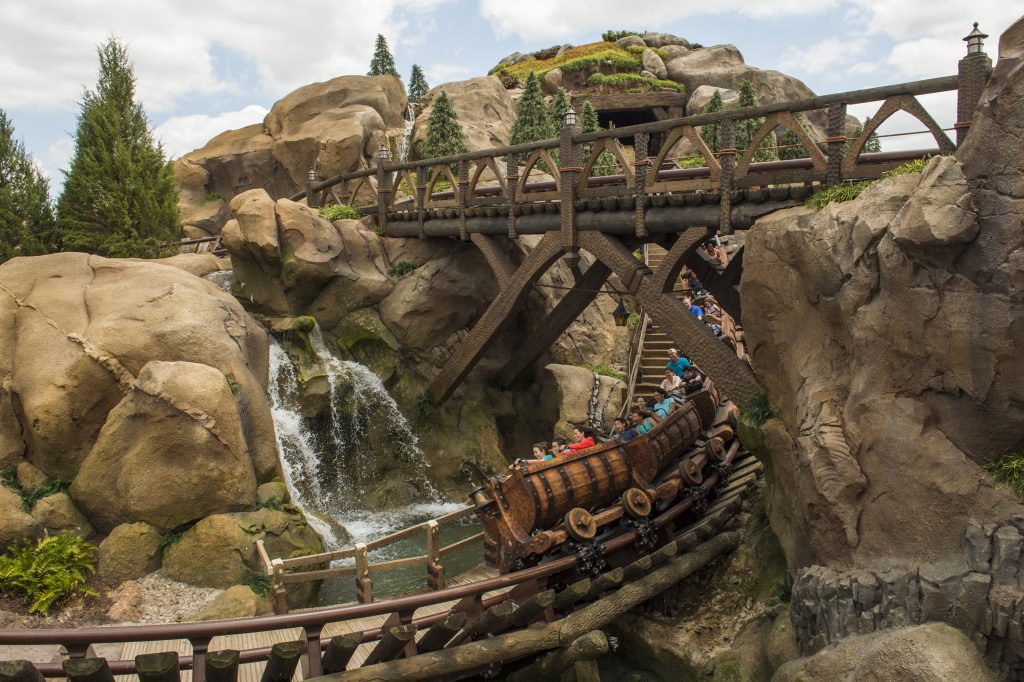 Magic Kingdom has a very interesting Fantasyland assortment of rides. Right in the middle of it all is a fairly recent addition to the park, The Seven Dwarfs Mine Train. This is a fun roller coaster that kids only need to be 38 inches tall to ride. It’s a lot of fun for adults, too. It’s one of the longest waits in Magic Kingdom and it’s also one of the best rides, so make sure you include it among your Disney World Fastpass selections.

Related: How To Snag The Best Deals On Disney World Resorts! 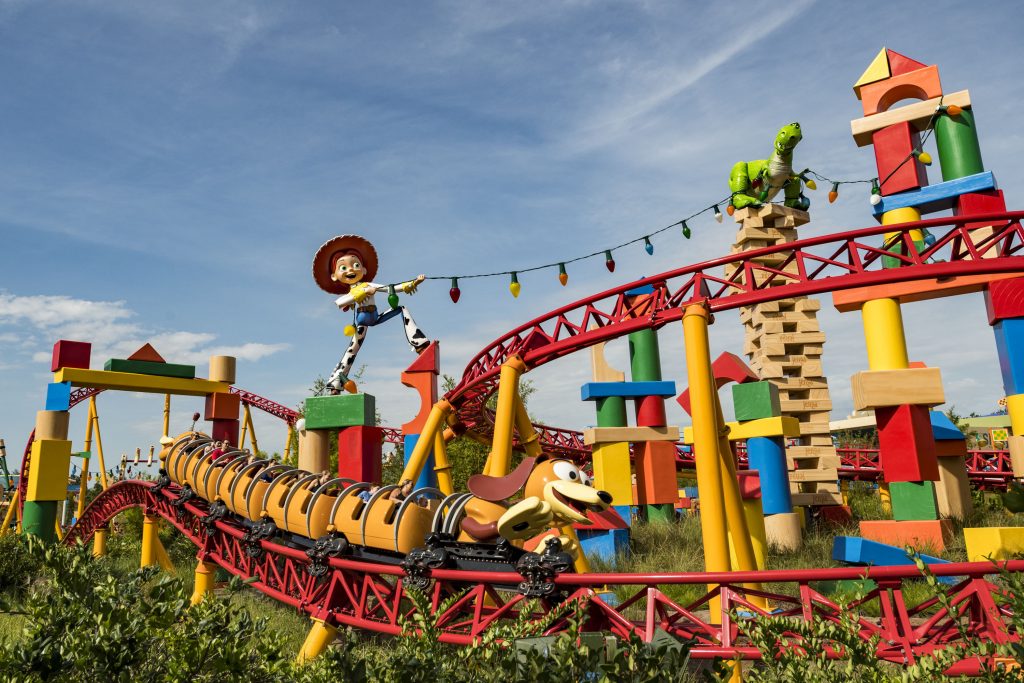 Slinky Dog Dash opened in 2018 along with the rest of the Toy Story Land attractions at Hollywood Studios. This coaster is theoretically designed by Andy himself and is super fun for kids and adults. Toy Story Mania has been around for a while so Slinky Dog Dash is your best bet for Fast Pass because the lines will likely be longer.

Anything related to Galaxy’s Edge 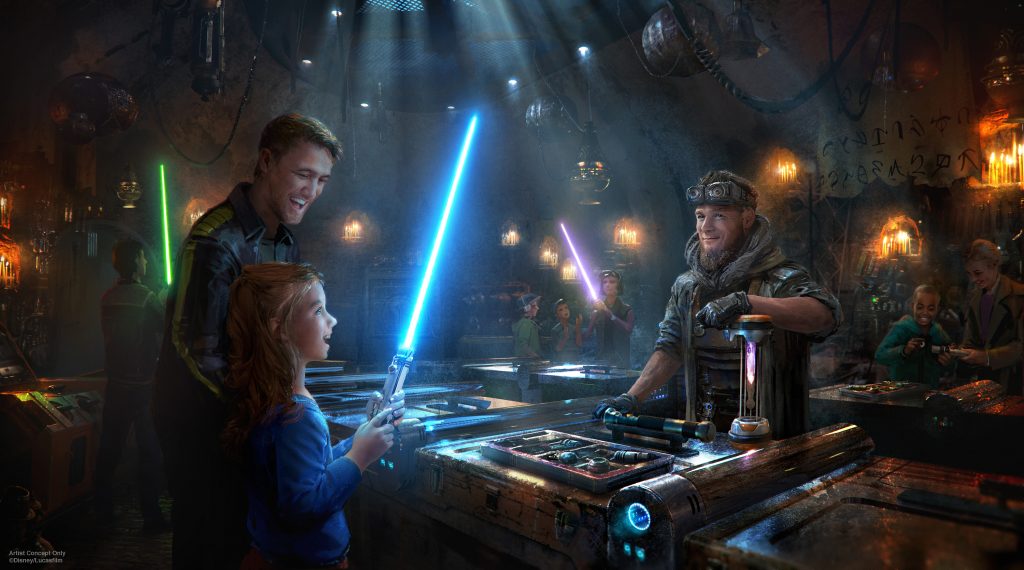