When Are the Cheapest Times to Go to Disney World?

Whether you are a seasoned Disney traveler, or this will be your first time visiting Disney World, you probably already know that Disney vacations can be expensive. There are a ton of additional costs to consider when booking a Disney vacation ranging from hotel costs, park tickets, dining, and of course the travel and souvenirs. It doesn’t take long before a wonderful trip to Disney starts to empty your wallet.

If you are looking for a way to save big on your Disney vacation, you may want to consider when you are going to the parks. Here are the cheapest times to go to Walt Disney World so you can save big on your next vacation. 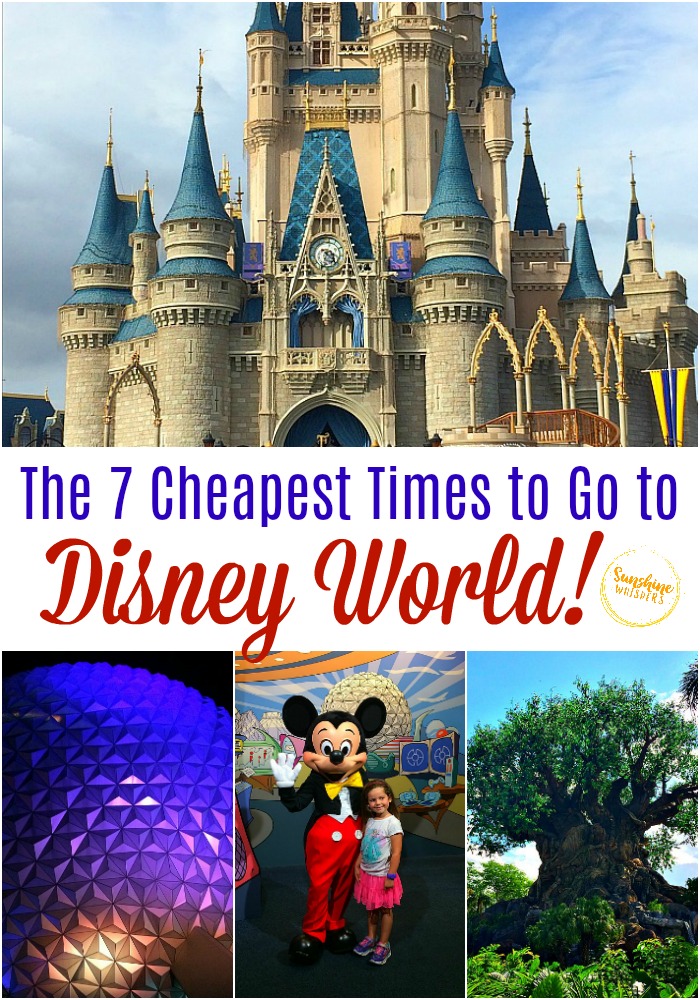 The end of January and late February are the absolute cheapest times to visit Disney World during the year. You want to make sure if you are planning a trip during January that you wait until after New Years and that you go in February before Valentine’s Day. 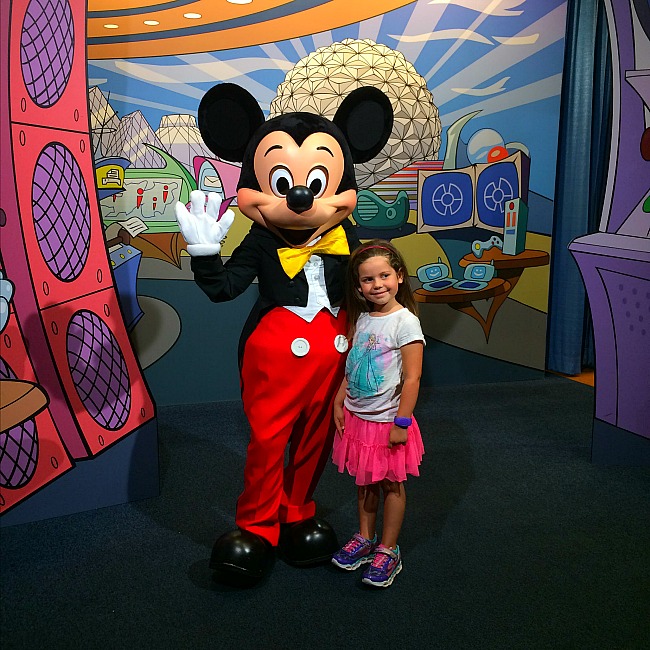 These are the cheapest months out of the year because it is right after the big holiday season. Many people take off a lot of time to travel during Christmas, which means they are not likely to turn around to travel to Disney. School is usually back in session by this time as well, so most parents don’t want to pull them out of school so soon.

Since this part of the year is so quiet, the park tickets and hotel room costs will be lower.

Related: How to snag the best photos of Cinderella’s Castle

If you are not very flexible with the time of year when you can travel, the next best thing is to spend your time at Disney on weekdays. Fridays and Saturdays will be the most expensive for hotel rooms, which means you can save a ton of money by visiting during the weekdays!

The exception to this is during holiday time periods, Mondays that are a holiday weekend such as Columbus Day or President’s Day, or weekdays when kids likely won’t be in school. Spring break and summer vacation months also would be an exception to this. 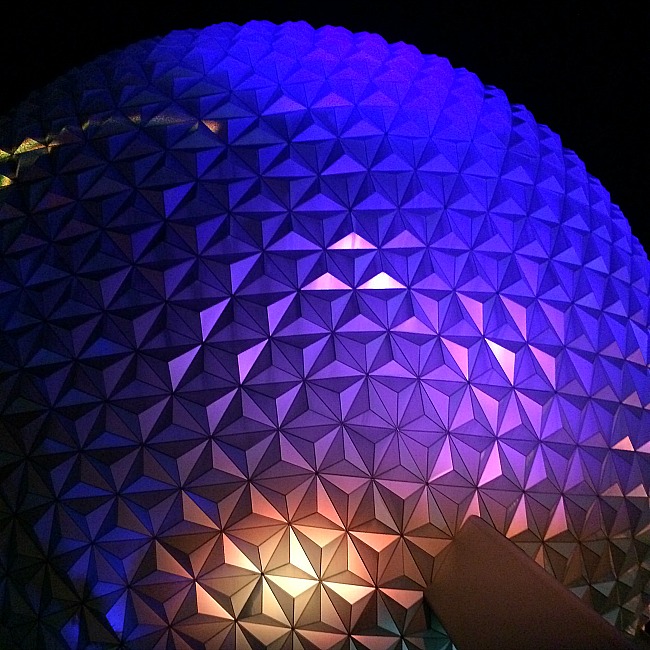 The second half of August

This one might sound a little specific, but there is a reason for it. The second half of August is typically when most schools will have their back to school season. In preparation for this, many families will choose to take their Disney vacation during the first half of August so they can get their kids back in time for school. If you wait until the second half of August you will notice a drop in prices and crowds too. 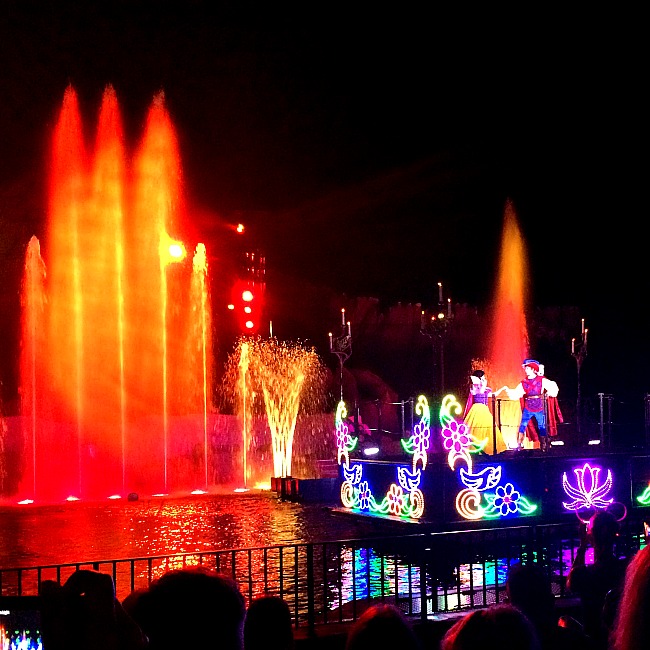 Is September a good month to visit Disney World?

In a word, YES! Since summer vacation is over and most people will be traveling during Labor Day weekend, the rest of September will be considered an offseason time for Disney! Keep in mind that this is also hurricane season for Florida. These two factors will make your prices for a Disney vacation extremely cheap! If you don’t mind having a higher chance for rainy weather during this time of year, you could save a ton of money on your vacation!

***special note: With Galaxay’s Edge opening August 29th, 2019 late August and September might be very crowded in Hollywood Studios. You have been forewarned. 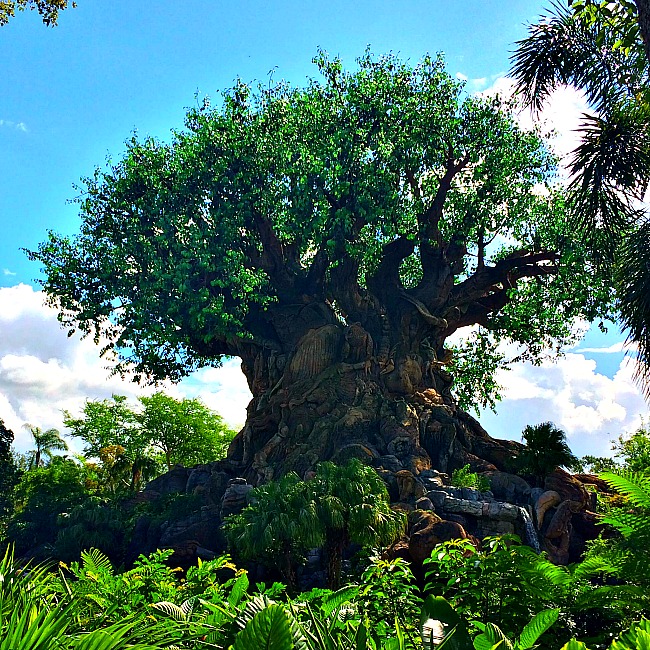 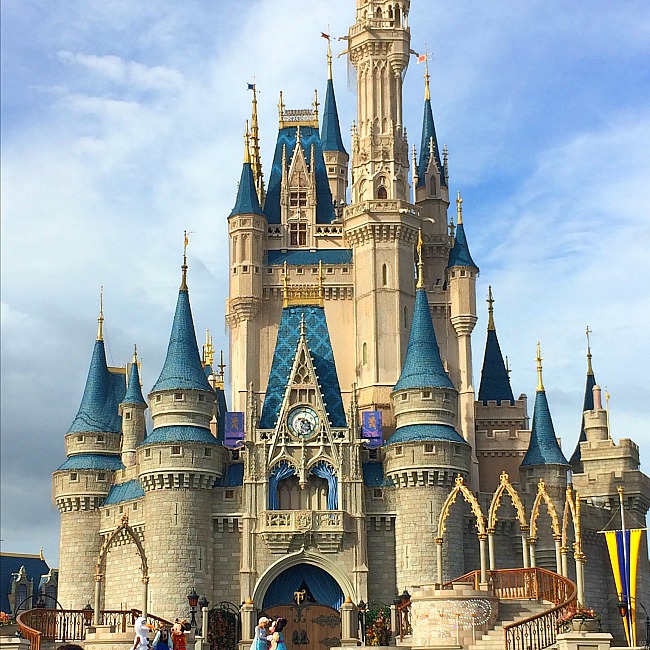 During the Free Dining Promotion

If you can score your room early enough, the savings on food could make this a cheap time of year to head to Disney World! For those of you who tend to stay at least a week, you will be saving a ton of money because your dining will be free! Food is very expensive in the park, but not having to pay for food will save you a lot of money. If you don’t usually stay onsite and for a long time, this promotion probably will end up costing you more money than if you went during the off-season.

Related: How to have the most iconic Disney Princess-themed vacation!

Halloween, Thanksgiving, Christmas, and New Years are all peak times for Disney Parks. Many people are going to escape the cold weather, but many people go for a magical holiday experience. If you want to save a ton of money and go for the holiday festivities, go during the weekday to these holiday parties. You will save a lot of money and you will be able to avoid some of the crowds.

Saving on your Disney vacation will take more than a few good deals and some coupon codes. Planning your trip during the cheapest time to visit Disney will help you save a fortune on your trip, and maybe even avoid some of the crowds too!

[…] Related: The Cheapest Time of the Year to Book Your Disney World trip! […]