These Disney World updates include some cosmetic change as well as future changes that will significantly impact the guest experience.

Walt Disney World officially opened in the midst of rising cases of COVID-19 in Florida which is now being called the COVID-19 epicenter of the world. On July 11 The Magic Kingdom opened with Disney’s Animal Kingdom. Epcot and Disney Hollywood Studios will soon follow.

As the parks and resorts reopen, here are some of the new and upcoming changes you can expect. These Disney World updates include some cosmetic change as well as future changes that will significantly impact the guest experience. 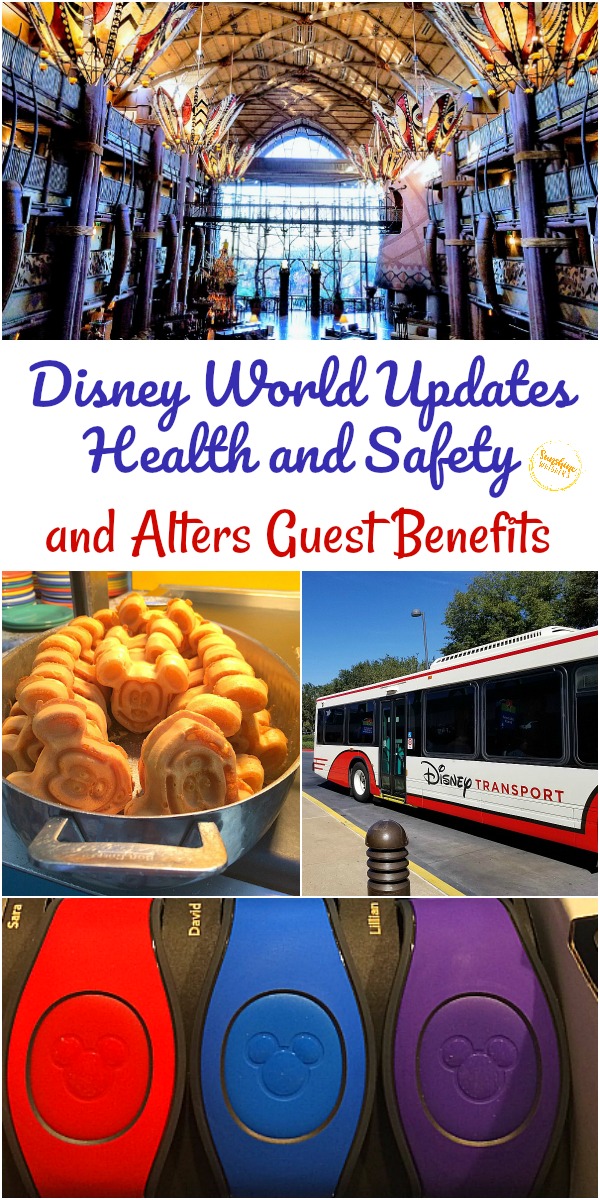 We know that Cinderella Castle isn’t truly based on the one in the film. Like Sleeping Beauty Castle the name is more a reflection of what’s inside than what’s outside. However, it did bear some resemblance to its counterpart in the film. I say did because now Disney has made a controversial decision to significantly alter the appearance of the castle. 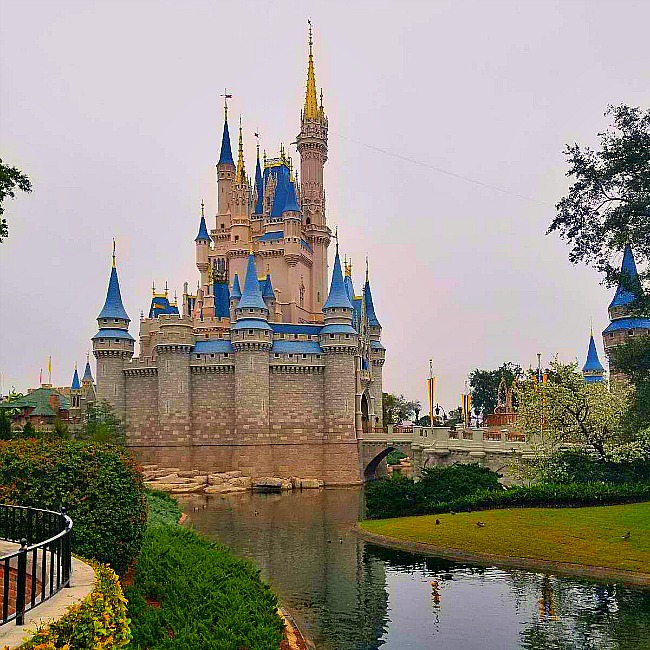 They gave it a brand new paint job identical to the one on Sleeping Beauty Castle in Disneyland. The new-look features bright pink and vivid blue along with much deeper, bolder grays in the stonework. These changes make it appear more storybook-like and less like a real castle. The construction is lined with gold accents. The previous version took on a more nuanced appearance that changed hues with the transitioning sky.

Related: Should You cancel your Disney Trip? This Might Help You Decide

Another big change coming to the operations at Walt Disney World will directly impact guests staying at the Disney resorts. No longer will Disney’s Magical Express take your luggage from the airport for you. Instead, you will need to claim your luggage at the airport. You will store it on your motorcoach, then take it back upon arrival. 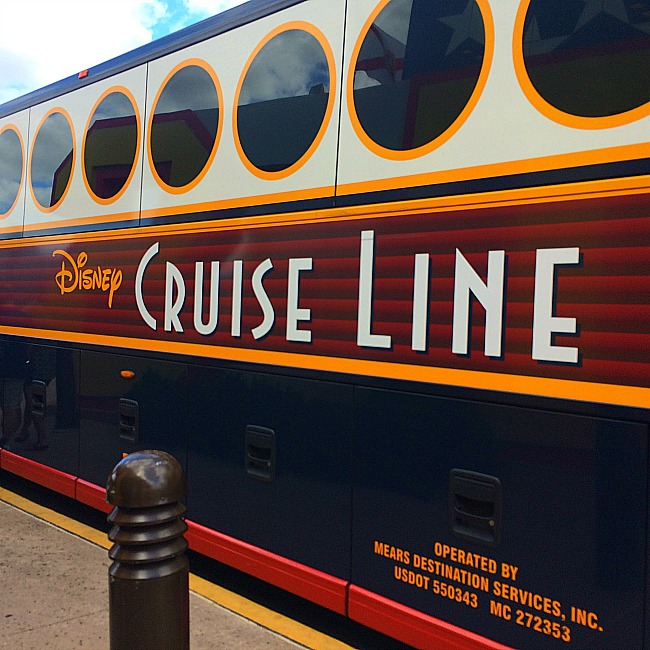 Luggage assistance, including storage, are still available at the hotel. However, beginning July 16 guests must bring all of their luggage with them on arrival and departure days.

There is no news on why this suspension of complimentary service is taking place. It does not seem to be directly related to other safety and cleaning measures. It will however impact wait times and add an exceptional amount of difficulty for guests with larger families. Hopefully, this suspension does not become permanent, but most cost-saving measures at Disney tend to be.

Disney likes to get all of their bad news out of the way at once. So, they confirmed recently that MagicBands will no longer be complementary to resort guests beginning January 1, 2021. If you are a Walt Disney World fan who frequently stays at the Disney owned hotels, you are familiar with the complementary bands they send you. 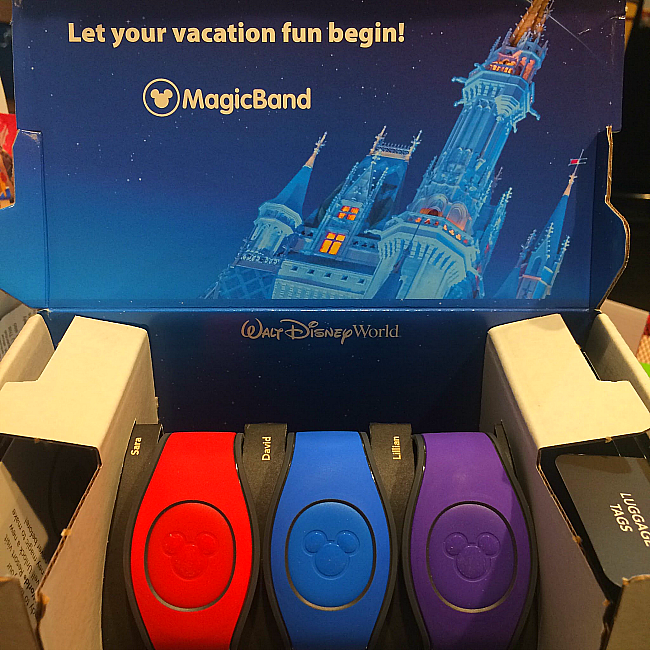 These are multi-use wrist bands that serve as Fastpass+ and park pass holder as well as room key and even payment tool to charge purchases to your room. MagicBands also create smaller personalized experiences throughout your stay. While more stylized bands have always been available for purchase, starting in January, even the most basic MagicBands are subject to an additional charge for all guests.

Although this may seem like bad news for Disney resort guests (and it is), there is a silver lining. With these important perks stripped away from the Disney resort experience, there is more reason to save money by staying at a Good Neighbor hotel on Disney property. These hotels charge much less than comparable Disney hotels and offer many of the same perks afforded to Disney resort guests. 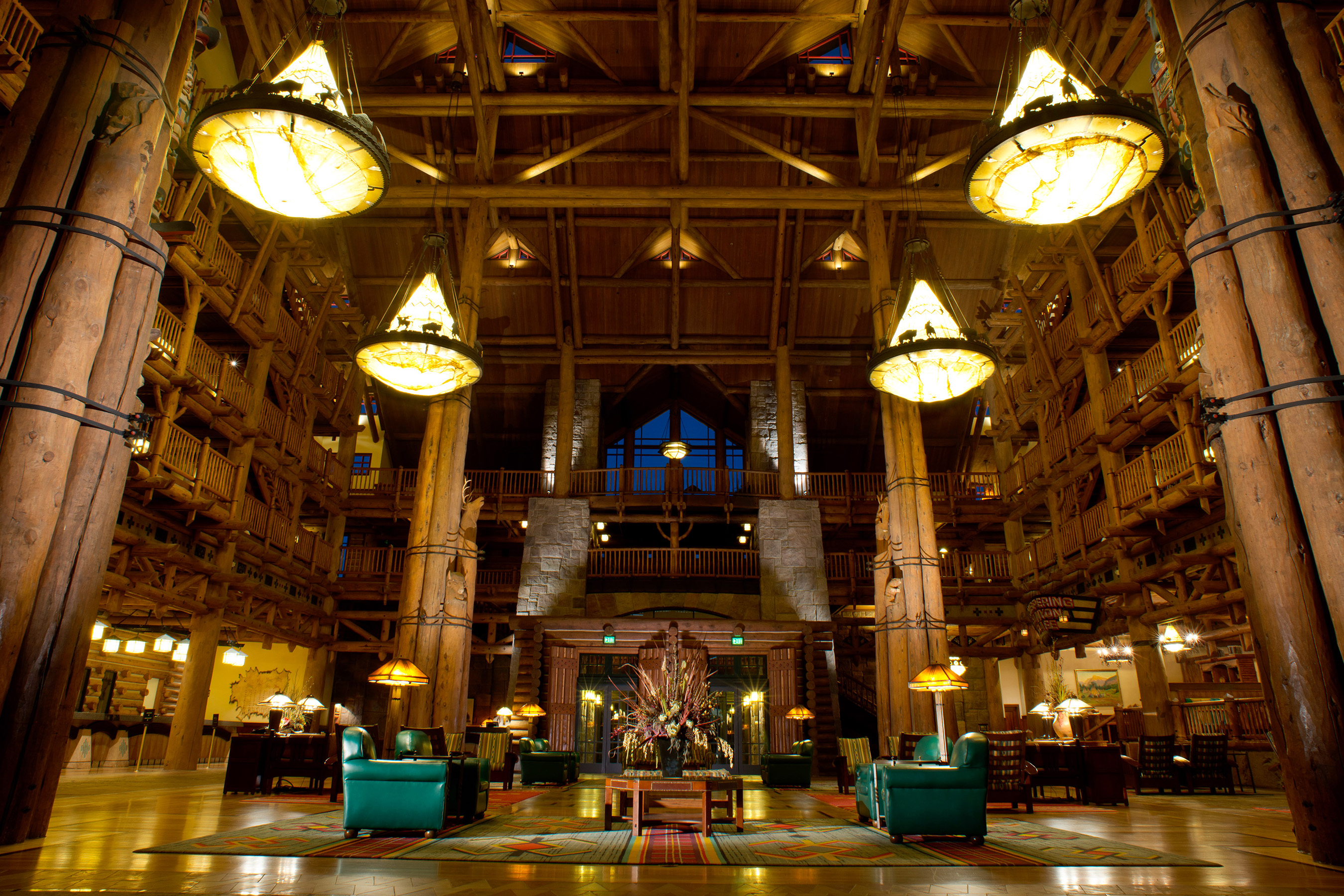 The Disney parks have altered their appearance in a number of ways. Most notably in the number of plastic barriers at points of sale, as well as in ride queues and even vehicles such as the Jungle Cruise boats. So far capacity is significantly lower than Disney’s enforced limits.

Wait times for most rides are minimal length even with social distancing in place. interactive elements are dismantled in queues such as Big Thunder Mountain and the Seven Dwarfs Mine Train. Trash Cans are propped open to reduce guest contact and handwashing stations have been installed around the parks. Although parades and shows are cut from the park experience, Disney offsets the lack of character meet-and-greets with spontaneous cavalcades and marching bands. 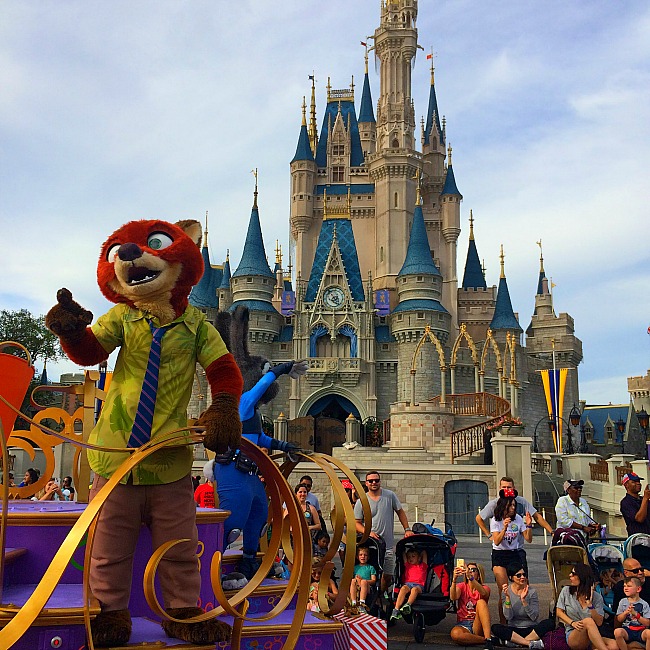 Currently, the atmosphere in the park is fairly grim, with little to no “crowds” and stark reminders wherever you turn that this is not the magical place we remember. Cast members with plastic face masks keep guests from standing too close and audio announcements blare over the serene fairytale environments with perverse irony. Disney did not even attempt to include theming with social distancing markers which is a major departure from all other previous methods of guest communication.

While some people (indeed most) see these additions as red flags, for those who do make the journey, there is more ease of access to attractions like Flight of Passage than ever before, as long as you don’t mind just going through the motions and ignoring all the new weirdness. 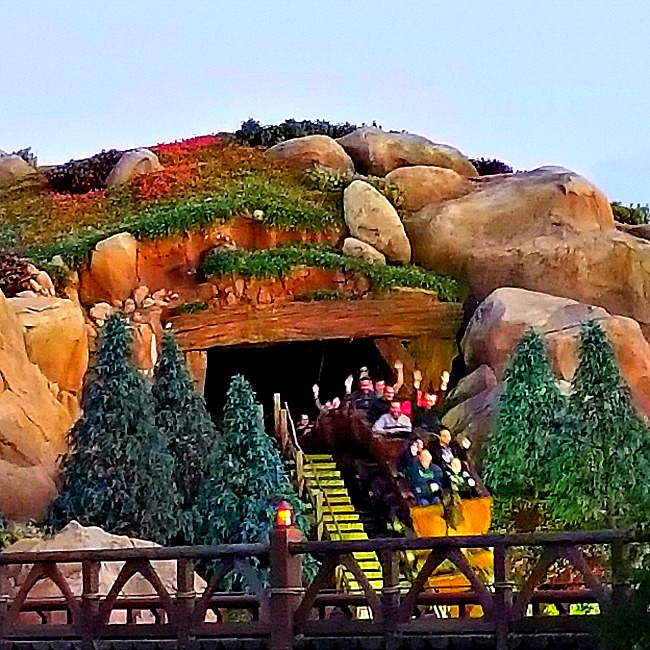 As with the Disney Cruise Line, Walt Disney World has done away with self-service buffets. At The Contemporary, Chef Mickey’s is now a family-style restaurant. You can do mobile check-in through the MyDisneyExperience app and receive a text when your table is ready. 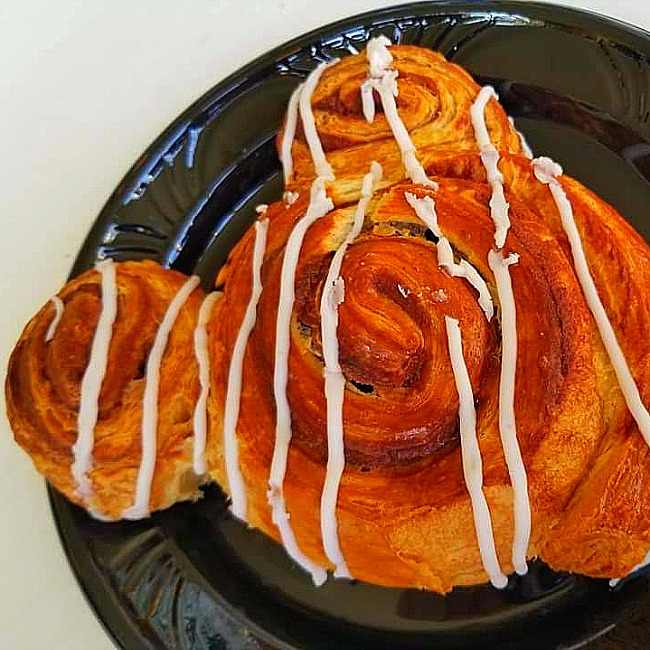 This along with marked tables in the dining area helps to ensure social distancing. However, do not expect to see any characters at Chef Mickey’s while these changes are in place. Chef Mickey’s has suspended character appearances which is reflected in the reduced price of $25 per adult and $14 for kids under 10.

If you plan to visit Walt Disney World soon, remember that there will be temperature screenings that affect everybody in your party if one member has a fever. Disney also requires all guests 2 and up to wear a face mask. Although limiting attendance does not seem to be a problem at the moment, Disney enforces its new capacity limits with an online reservation system that you need in addition to any non-dated park tickets. If you have reservations, but change your mind, you can cancel up to 7 days before arrival without a cancellation fee.

Check out these Disney planning ideas too!

Individual Lightning Lane: Which Rides Are Worth the Money?