Individual Lightning Lane: Which Rides Are Worth the Money?

Since the cost of Individual Lightning Lane reservations is roughly the same as a whole day of Genie+ you probably want to know if it’s worth the extra cash. These are the individual lightning lane worth the money.

Individual Lightning Lanes are a new wrinkle in the Disney ride reservation system that launched with Genie+. When Fastpass gave way to the new Disney Genie-oriented system, the ability to reserve your place in line/skip the standby queue became a paid service through an upgrade. That upgrade is Genie+.

However, the upgraded Genie+ app also has rules and limitations. Among them are the specific rides you are able to reserve a Lightning Lane for. Select attractions at each park don’t qualify for Lightning Lane access under Genie+. Instead, you have to schedule those attractions individually and you have to pay for each one you reserve. 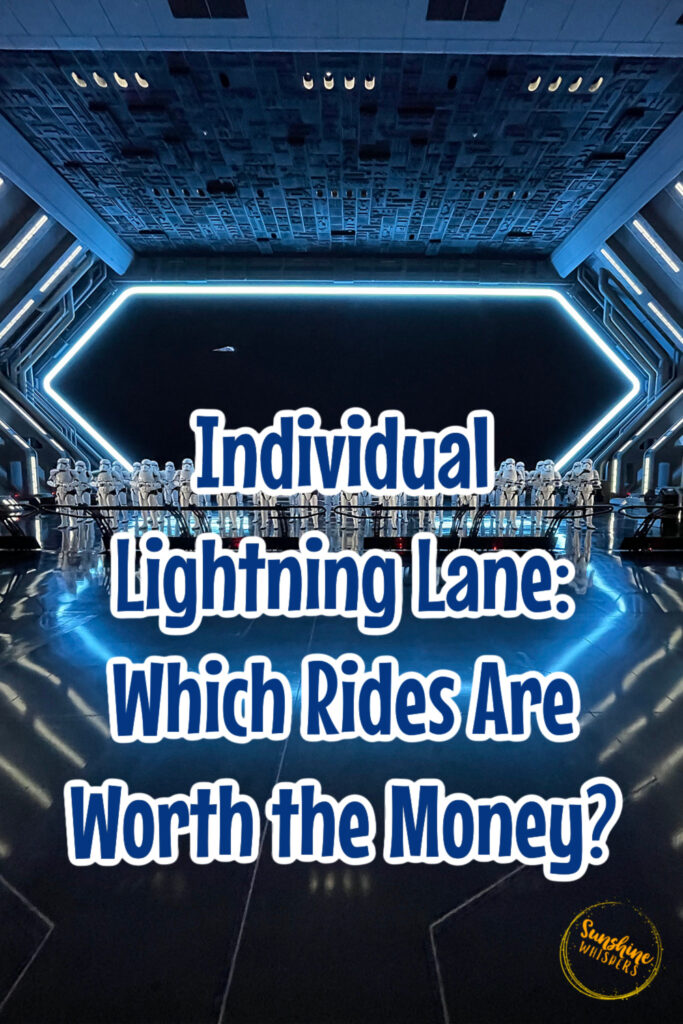 How is ILL Separate from Genie+?

The Disney Genie experience breaks down into three parts. The free part offers suggestions and advice. Mostly this advice disperses crowds and gives attention to less popular attractions. The paid version Genie+ lets you select Lightning Lane access for attractions. Lightning Lane is a lot like Fastpass. It essentially functions the same way. Ironically, the crowd dispersing functionality of Disney Genie somewhat diffuses the necessity for Lightning Lane access available for purchase through Genie+. That doesn’t render the paid version useless, but it does have an impact, nonetheless. 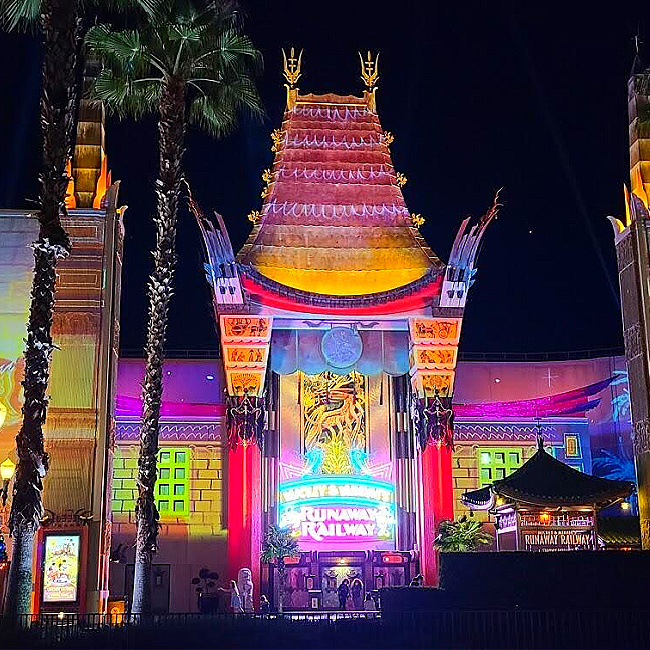 Which Attractions are Designated as Individual Lightning Lane Purchases?

Each of the Walt Disney World parks and the parks at the Disneyland resort in California have rides that are designated for Individual Lightning Lane and not Genie+ access.

Magic Kingdom reserves Space Mountain and Seven Dwarfs Mine Train for Individual Lightning Lane. (this is likely to change as soon as Tron: Lightcycle Power Run opens in Tomorrowland)

EPCOT reserves Frozen Ever After and the new Remy’s Ratatouille Adventure for Individual Lightning Lane. (stay tuned for this to change when Guardians of the Galaxy: Cosmic Rewind opens in World Discovery) 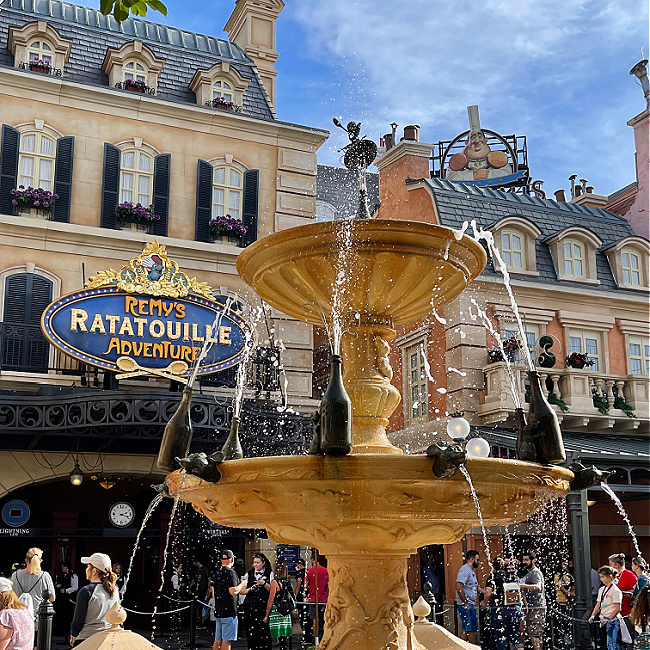 The attractions in question are all top-tier attractions. They are for all intents and purposes must-do rides. So it’s reasonable to get these Individual Lightning Lane reservations for any of the options noted above.

However, the value becomes significantly lower if you show up on the scene and the standby wait time isn’t long. So, if you have to ride any of these and you want that “guarantee” that you will be able to, then purchasing the Individual Lightning Lane passes is a good use of your money. However, if you don’t absolutely have to– remember, nothing is truly guaranteed anyway– You could skip a good deal of them and still have a pretty good shot at riding. 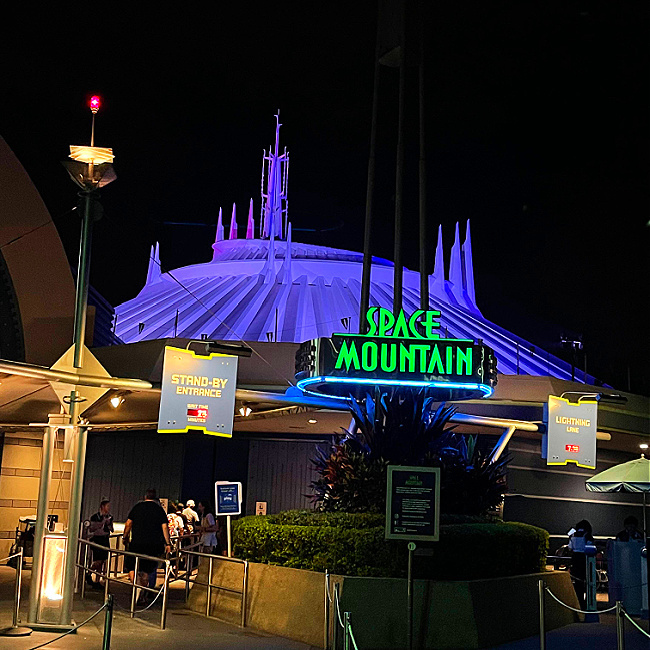 Which ILLs Can You Skip?

Space Mountain usually doesn’t have an insanely long line. It will likely be dropped as an ILL attraction when the new Tron Roller Coaster opens. You can also plan the time of day you enter the standby line which means you can determine how long you will wait, even on a busy day.

The same can be said for ILL attractions in other parks: Expedition Everest for example. Even Animal Kingdom’s crown jewel Flight of Passage has significantly reduced wait times since opening on top of having one of the best themed and most entertaining standby queues in Walt Disney World.

Over at Epcot, Frozen Ever After can be enjoyed without an ILL reservation with a little bit of creative planning. In all of these cases, there are bound to be fewer interruptions to the standby guests, due to the smaller number of guests who will actually be paying the extra money for the Lightning Lane access. 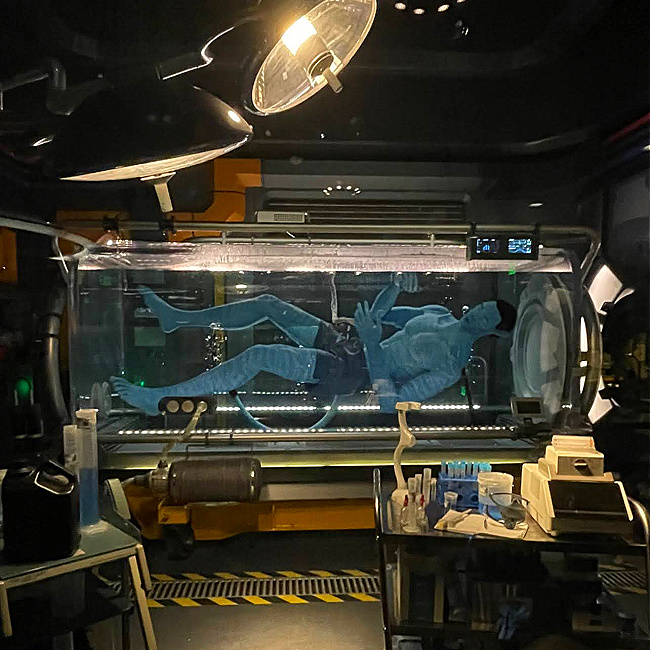 Which Are the Best ILLs?

When it comes right down to it, the rides you will most likely want to pay for the extra insurance on are Remy’s Ratatouille Adventure (unless you can easily snag a virtual queue reservation), Rise of the Resistance, and Mickey and Minnie’s Runaway Railway. Those are the newest attractions in the highest demand, so more people will likely be purchasing those rides and there is less likely to be a smooth standby experience, especially during the holiday season. If you don’t want to wait in line, Flight of Passage is a great value as well.

When the Guardians of the Galaxy and Tron rides open up, it is likely you will want to use ILL for these rides as well!