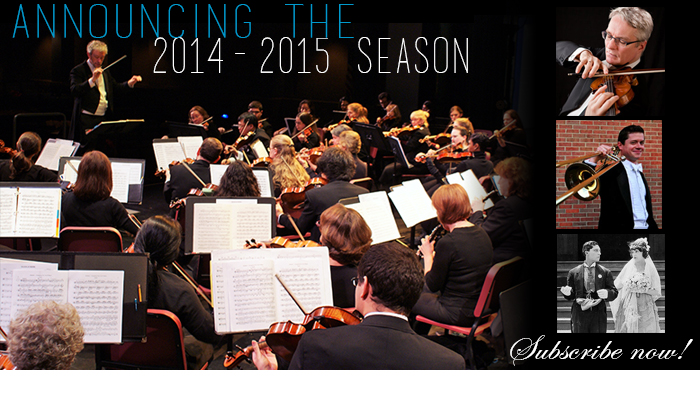 Did you know that Howard County has a fantastic Symphony Orchestra?

Admittedly, there is an embarrassment of riches when it comes to the performing arts scene in the DC-Baltimore Metro Area. Given so many top-notch choices, it can be next to impossible to figure out which events to attend and which groups to support. Well, if you live in Howard County or the surrounding area, one of the top-notch choices is the Columbia Orchestra, which was lauded as “a pillar of the local arts community” by the Washington Post. In advance of the Columbia Orchestra’s 37th Season, I would like to share my top 10 reasons why you should check out the 2014-2015 Season of the Columbia Orchestra!

*Note: In the interest of full disclosure, I am a member of the Columbia Orchestra as well. I play in the 1st violin section. However, instead of being biased, I would like to think I just have the insider scoop on why this orchestra totally rocks! I hope you agree with me!

Seriously though, come and check out the Columbia Orchestra this year. I can guarantee you won’t regret it!

By the way, if you don’t live in the DC-Baltimore area, have no fear! There is probably a fantastic community-oriented symphony orchestra in your area too!

[…] orchestral masterpieces as a violinist in the Columbia Orchestra (Dvorak, Mahler, Beethoven, Verdi, Holst, Stravinsky, I could go […]