How Long Does It Really Take To Create A New Habit

There are many factors that go into creating a new habit. This article explores how long it will take for your new habit to stick!

There are so many conflicting numbers out there of how long it takes to actually create and form a habit. Some say that you can do it in a week, others say 21 days, and others say 31.

However, a study from the European Journal of Social Psychology found that it can range from 18 to 254 days to form a new habit. This same study also says that it could take 66 days of doing this new behavior before it becomes a task you do on autopilot. This is a vast range of days, so let’s dive deep into how long it takes to create a new habit. 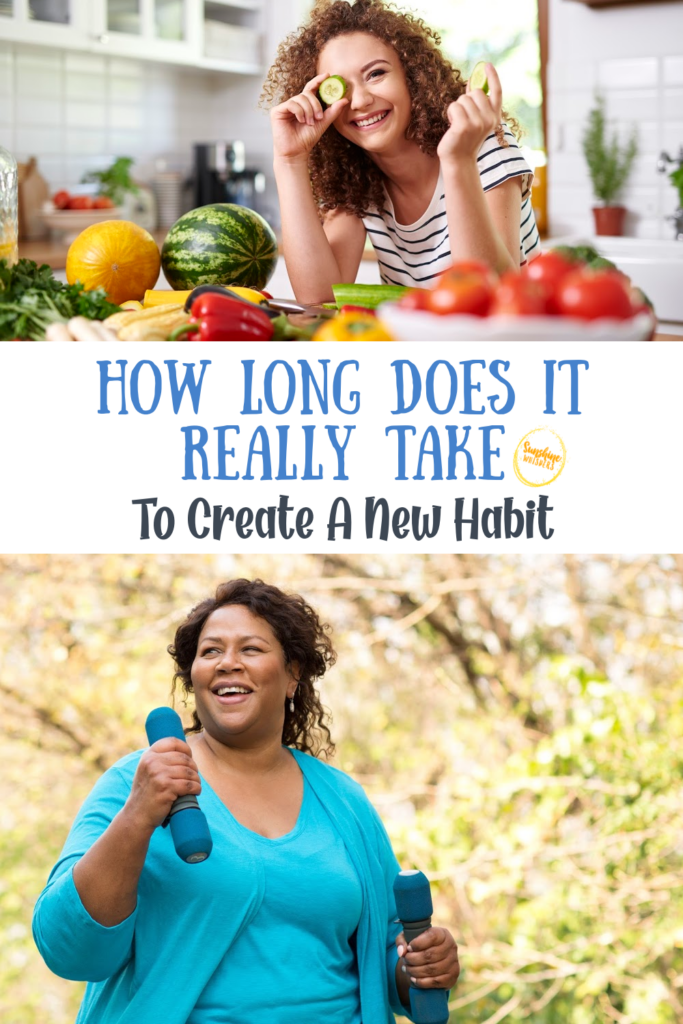 How long does it take to build a new habit?

How long it takes to form a new habit is not as simple as giving a simple answer. The type of habit you’re trying to create and what kind of person you are can play a huge role in developing habits.

Some habits take longer to form, such as drinking more water or less caffeine. While some people can create habits quicker by working them into their regular routine. A person who is used to working out might find it easier to start doing more workouts, while someone who has never ran a day in their life might struggle to start this new habit. 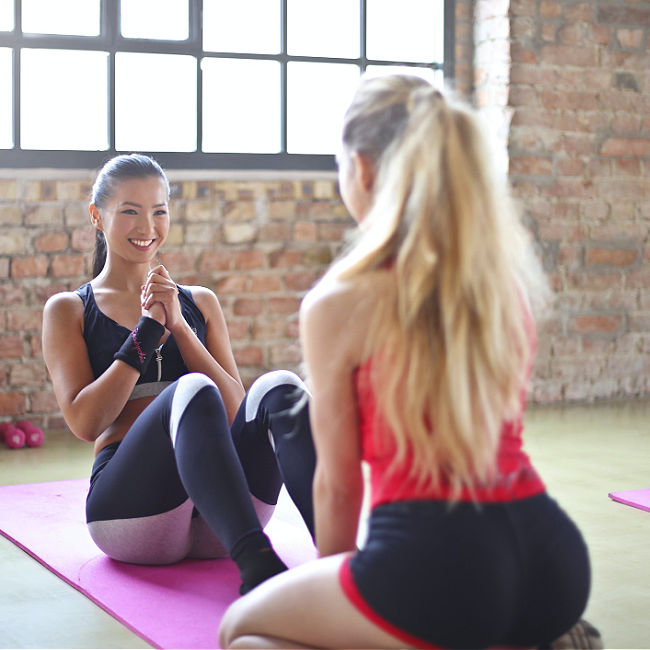 Why is it so difficult to break a habit?

Habits, especially the ones that give us pleasure or are enjoyable, are some of the most difficult to break. This is because our brains release dopamine (a reward response) when doing this habit.

Breaking this habit is more difficult because your brain will miss that dopamine response, and so you get the craving to go back to that habit.

How to change a habit

The first step to changing a habit is first figuring out what things are linked to that habit and changing your behavior. For example, if you try to eat less junk food, you’ll need to do more than commit to eating fewer chips.

Instead of snacking on cookies, you’ll want to find something better, such as chewing gum or choosing a healthy snack instead. By replacing your dopamine response habits with something comparable, it will be much easier to switch them. 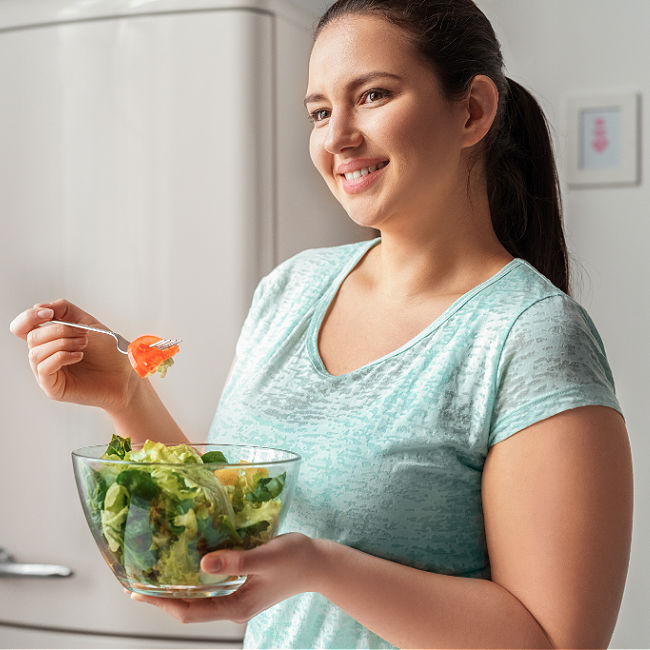 What to do next

The secret to changing a habit or breaking one is all based on changing your behavior. By identifying your behaviors or details associated with your habits, you can replace them with better ones. So what do you do now? Start identifying and replacing! Find the habits you want to implement, and replace what is currently keeping you from that habit! 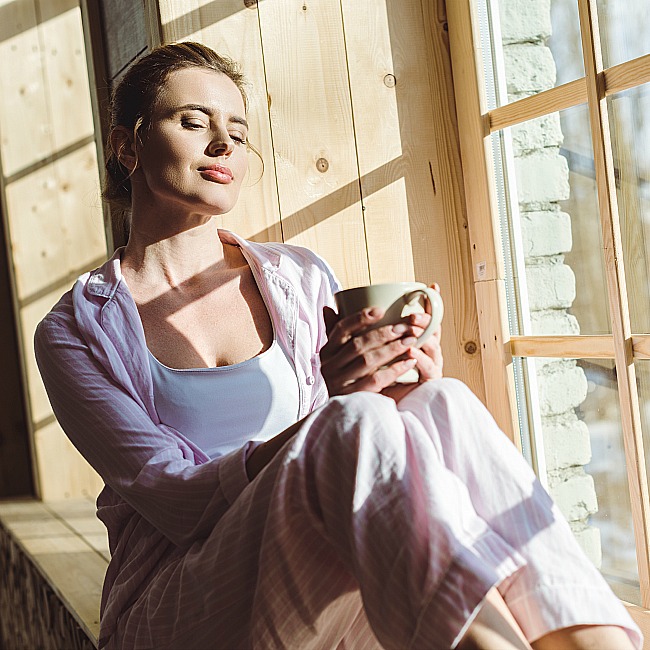 Creating a new habit isn’t something you can map out. Different people will go at different paces. Someone motivated to get in shape to run a marathon will likely get in shape faster than someone who just wants to lose a few extra pounds.

There are so many factors out there that can help you determine how long it will take you to create a new habit. Hopefully, this post helped you figure out not only how but how long it might take you!

Now that you have a better idea of how long it will take to create a new habit, check out these other ideas too!