It’s nice to sleep in on vacation, but it’s even nicer to be at Disney with no lines! This is how you can rope drop and beat the crowds at Disney!

One thing that shocks most Disney World travelers is how early the parks open. You would think that with parks staying open until 11 pm or later, they would also open a little later. However, most Disney parks start opening around 8 or 9 when they don’t have extra magic hours. So if you’re wondering whether or not it’s worth getting up early to do a Disney rope drop and beat the crowds, here’s what you need to know! 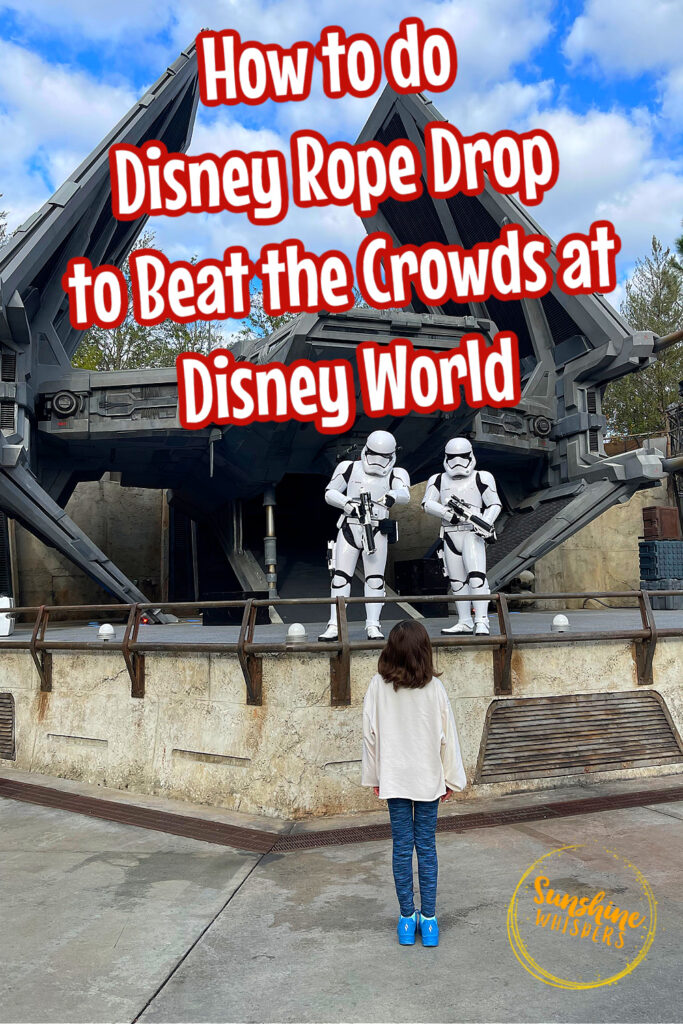 What is rope drop?

Rope drop sounds like a fancy event at Disney, but all it means is when cast members start letting guests into the different areas of the park. Rope drop doesn’t mean that this is when guests can first enter the park.

Does getting up early for rope drop matter?

If you’re looking to maximize your time at Disney and hit a bunch of rides in a single day, rope drop is how you get it done. The closer you can get to rope drop, the more rides you can get on without a line or with shortened wait times in the morning. This means that you can hit many popular attractions with lines as low as 10 minutes or less! 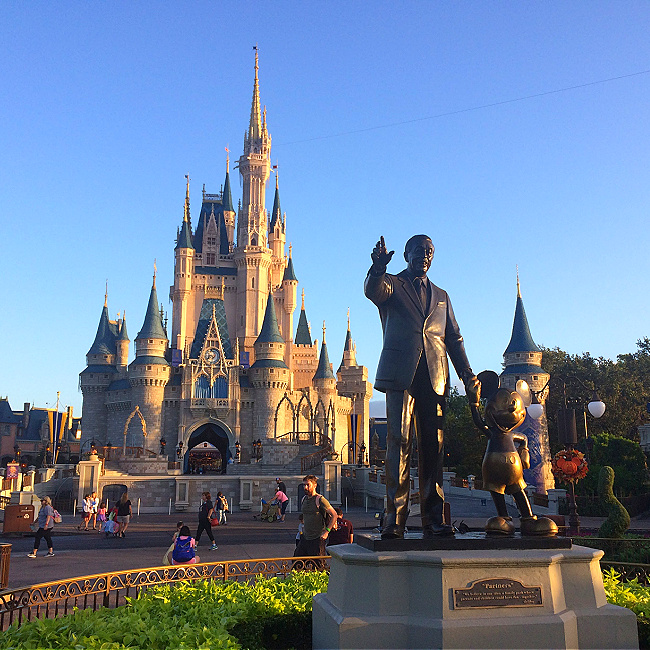 How early should I get to rope drop?

You will want to go as early as you can. Typically, I recommend that you go about 45 minutes or even earlier before the park is about to open. This is if you want to be one of the first in line at a ride. Remember that in some cases, you will need to get a rideshare service or other modes of transportation to get to the parks this early.

What are rides worth trying to hit at rope drop?

To make sure that you are making the most of your time at rope drop, here are some popular rides that are hard to get the same day Fastpass for (when available) or that are usually going to have a long wait time most of the day: 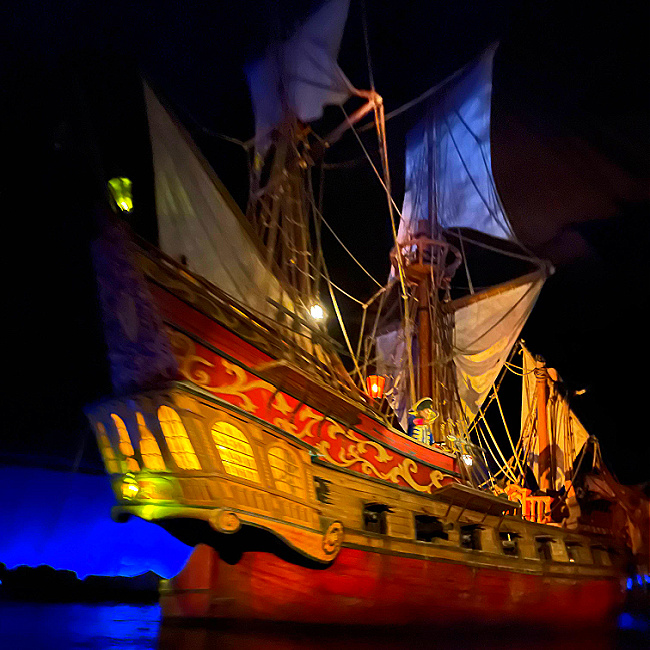 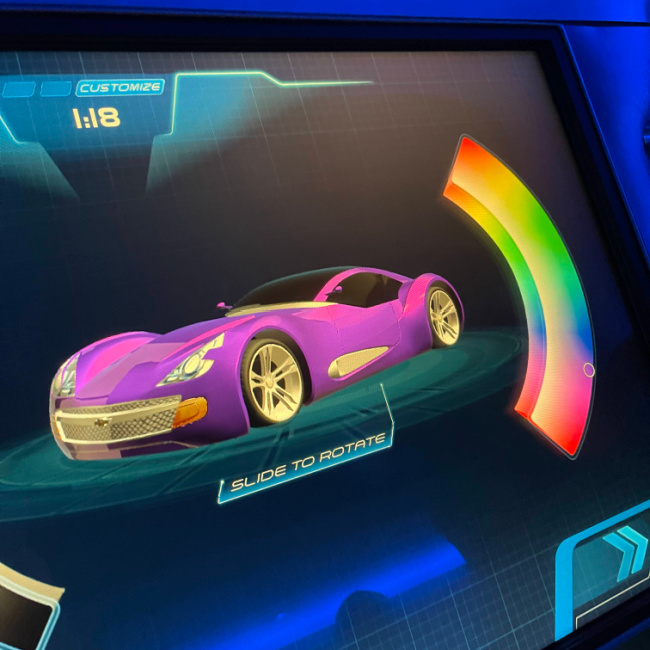 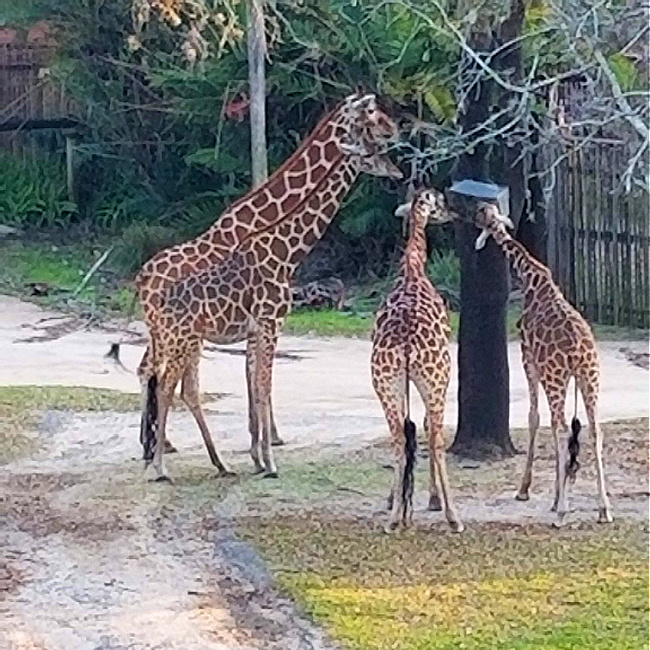 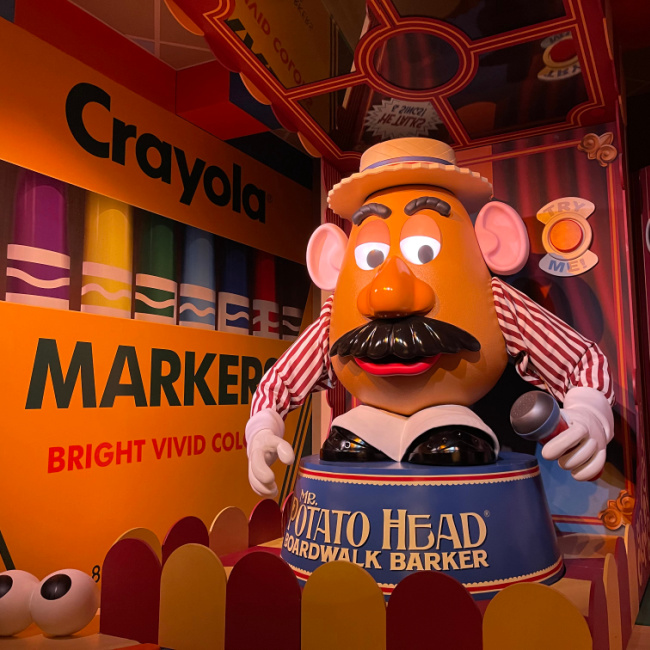 Whenever a new ride opens at Disney World, there will always be more crowds trying to get on the ride, so if you are trying to hit some of those new rides, try doing them at rope drop.

There are some perks to setting that early morning alarm and heading to the parks early. Just because the option is there, though, doesn’t mean it’s the right choice for everyone. However, if you want to do a rope drop at Disney to get on those hot ticket rides, hopefully, this will help you better plan your trip.