Can you even believe there are 25 amazing Imagination Playgrounds in Prince George’s County? The thing is, all of these 25 imagination playgrounds are pretty rad and such a great invitation for area kids to play, play, and then play some more.

In the first part of this series, I reviewed our favorites out of the 25 Imagination Playgrounds. However, these next 8 are completely awesome as well. Read on to find out which ones are great for little kids, older kids, which playgrounds have swings, and which playgrounds will make you want to resurrect your own inner child and play along with your kids!

And don’t skip the end! I have a Google Map with all the locations embedded at the end of this post! 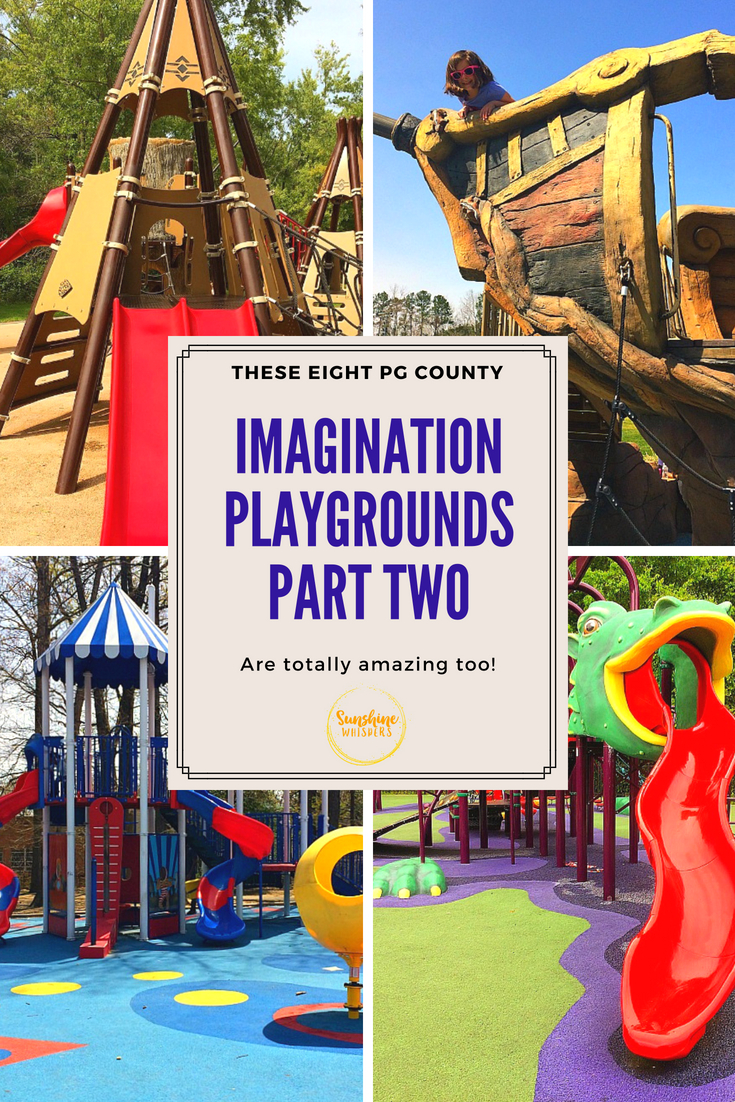 This is one of the smaller Imagination Playgrounds but the theme is so cute we instantly fell in love! 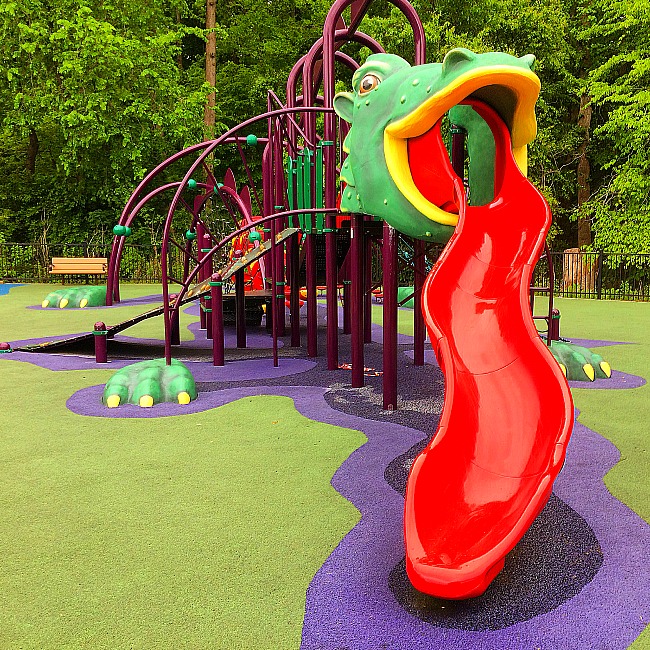 This playground was probably the busiest playground (well, after Walker Mill Regional Park) we played on, but that was not a detractor at all. The kids had a blast playing tag and hide and go seek here! 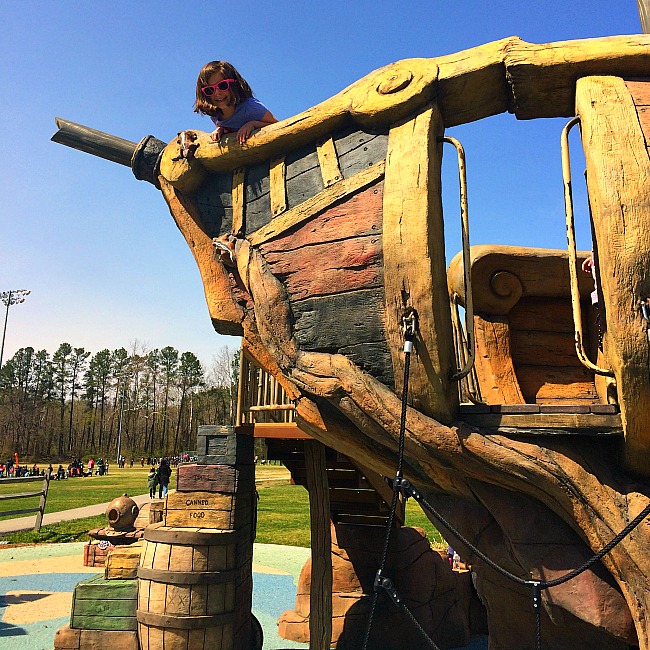 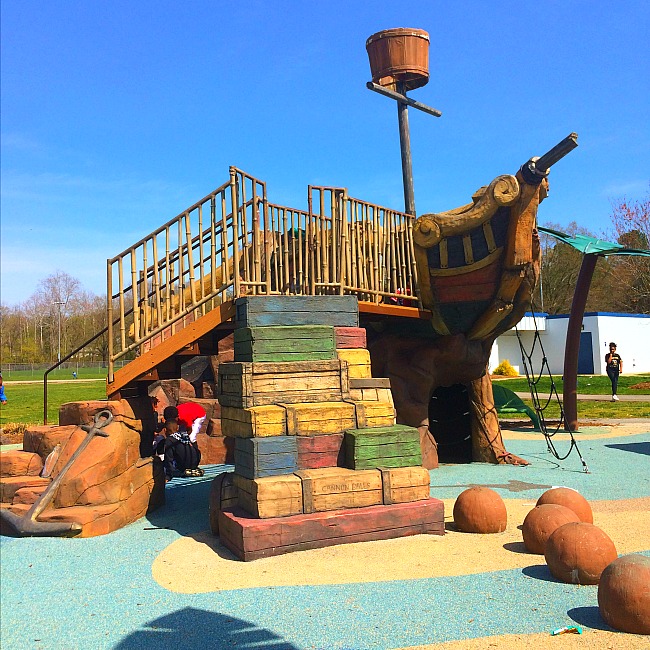 This was one of the playgrounds I was pleasantly surprised by. We spent a good hour here and I had to peal my daughter away from those spinning pods (pictured below). 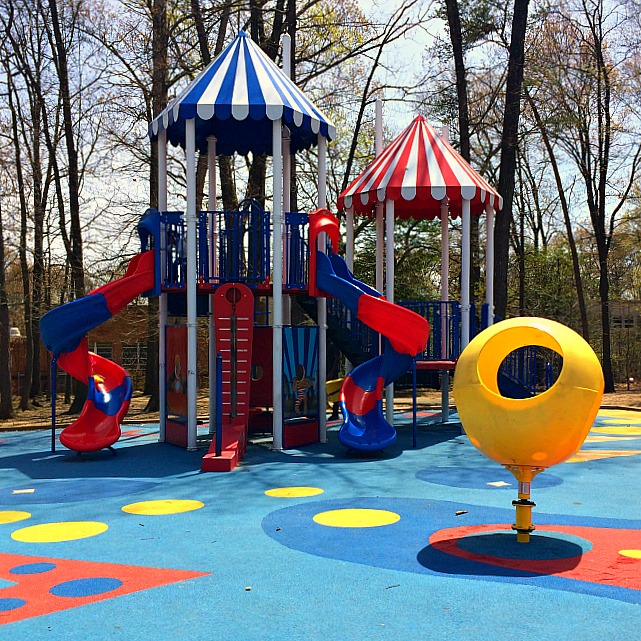 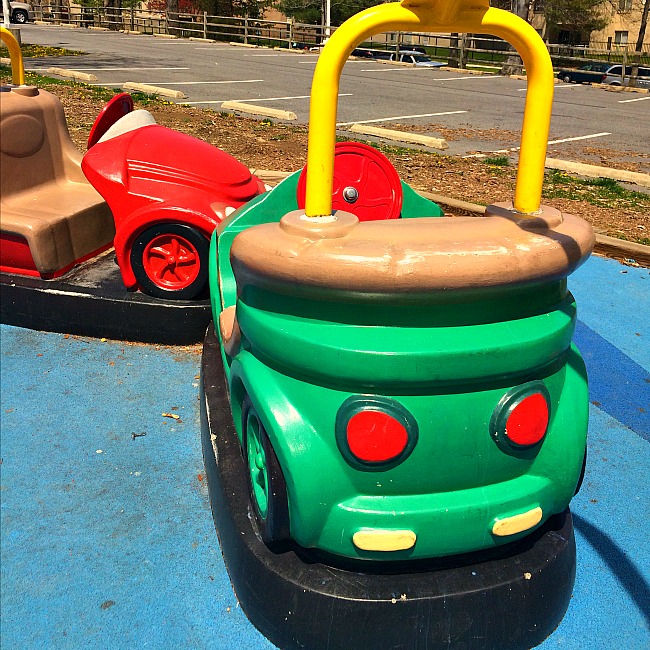 We almost missed this playground because I could see it… but couldn’t figure out how to get there (more on that below). I am so glad we persevered though because this playground had a super fun theme. Pow! Bam! Wow! You will likely have as much fun as your kids pretending to be a superhero on this playground! 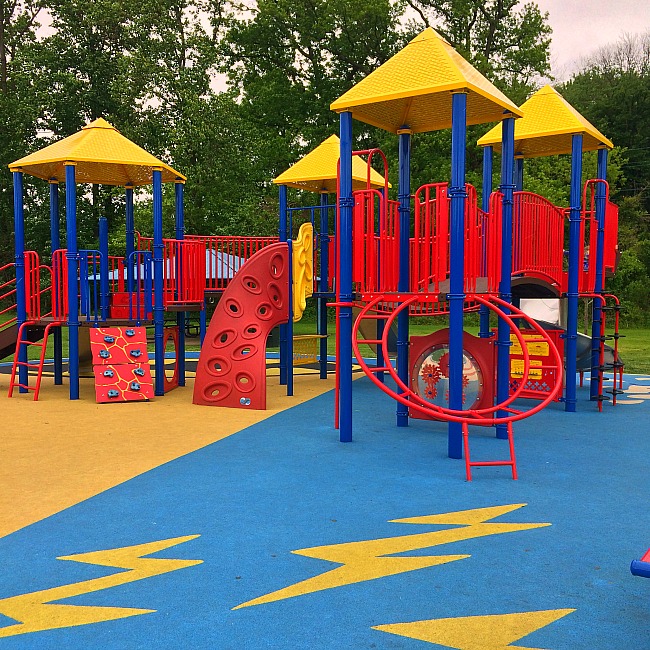 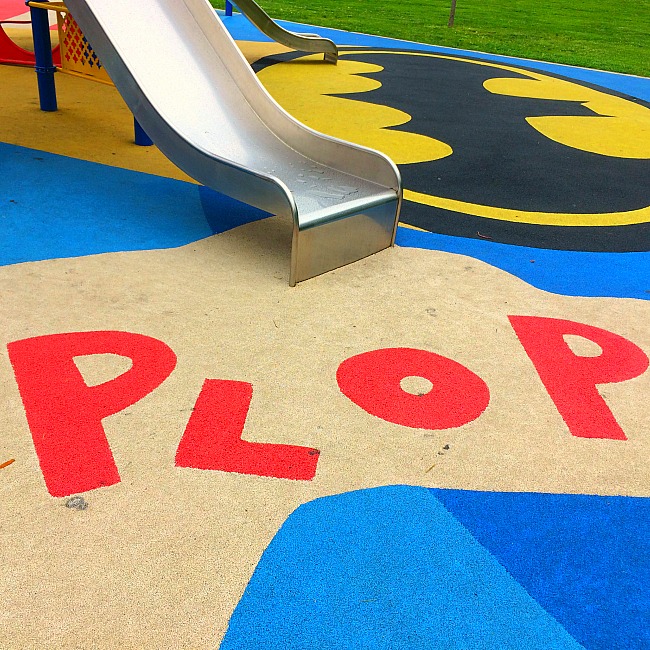 As far as theming goes, the Indian Creek Playground at Berwyn Heights Park is definitely winning. This playground is small but your kids will LOVE using their imagination to explore the world of the Native Americans. 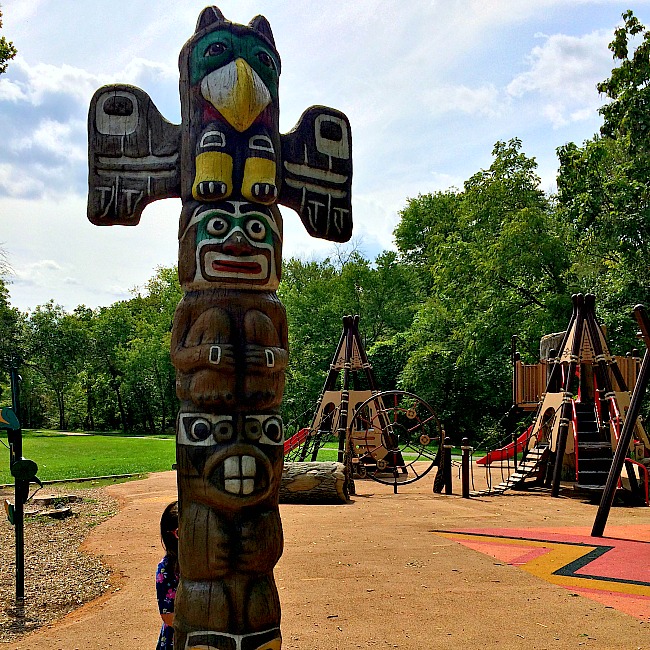 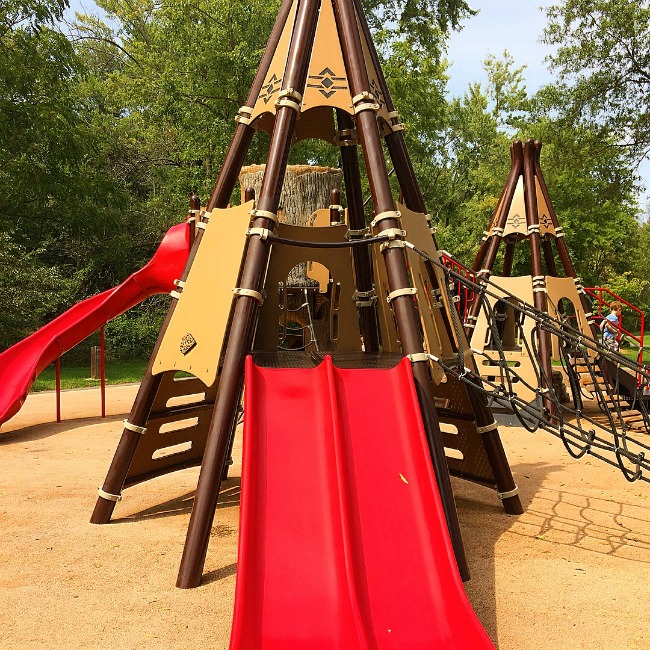 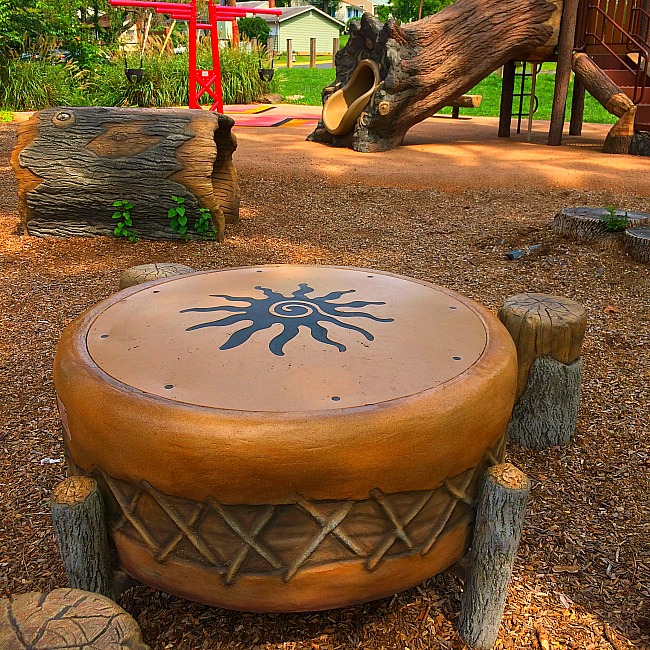 Your kids will definitely feel like they are being swept away to ocean fun on this nicely themed playground. There are many features that would appeal to younger and older kids. 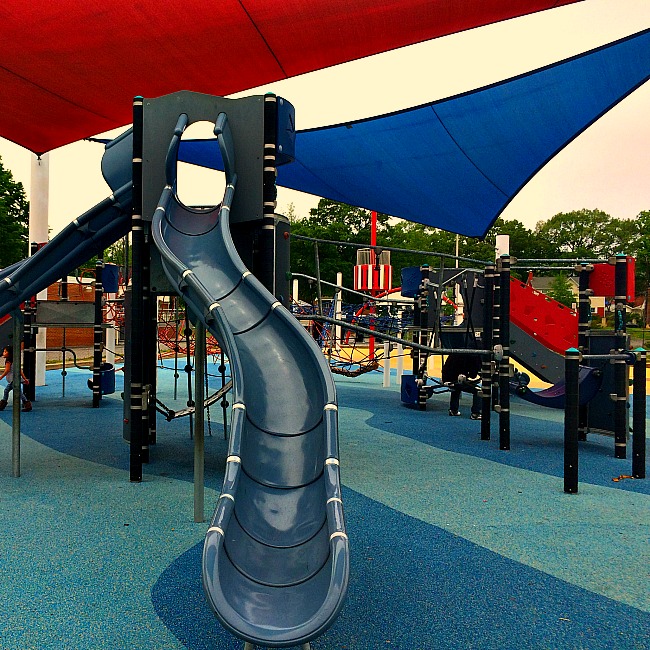 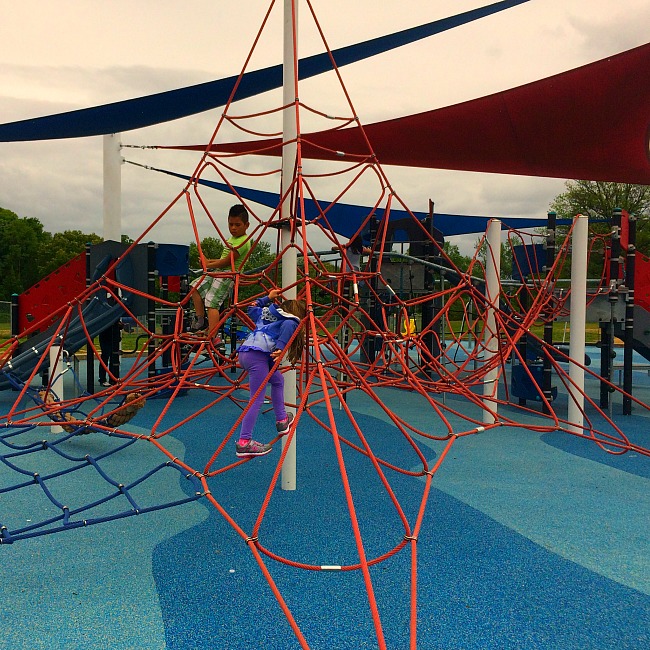 The draw for this playground is not really the theme, because it isn’t really super themed. The draw is the giant sand play area that your kids will absolutely love digging into (pun totally intended). 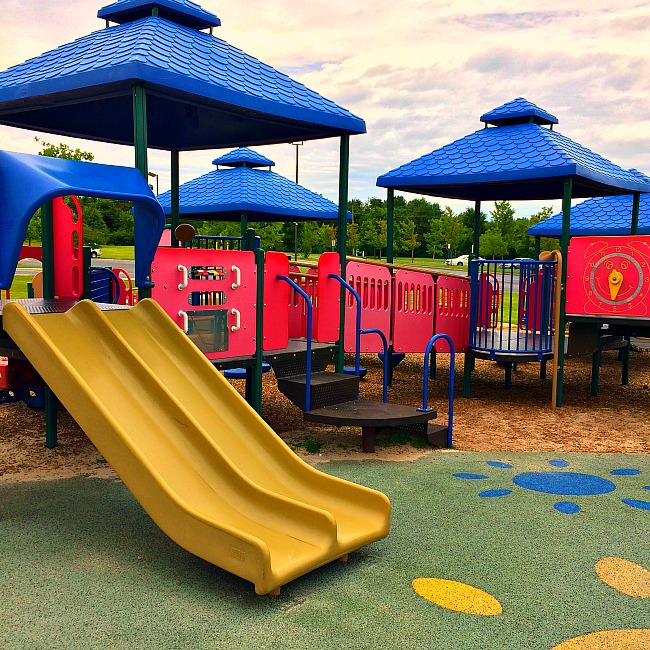 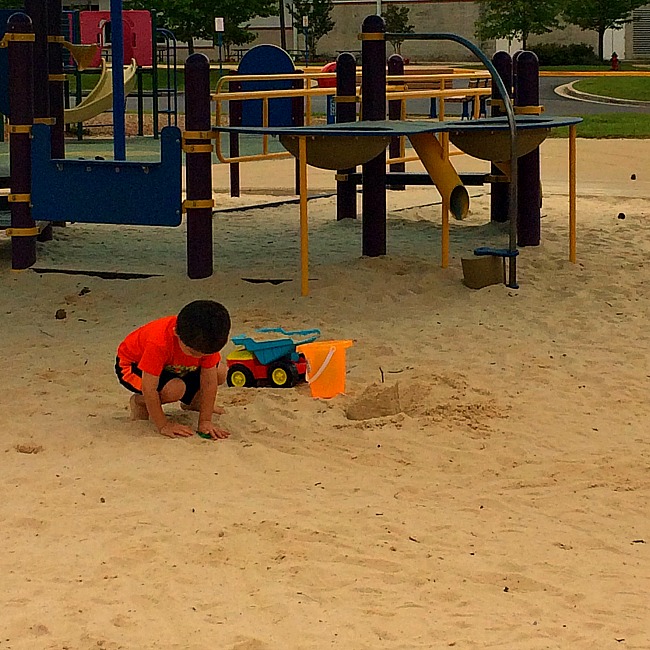 This cute little playground is the kind of playground you would never know about unless you lived in the Mount Rainier neighborhood… or were actively seeking it out. But wow, what a lovely playground! 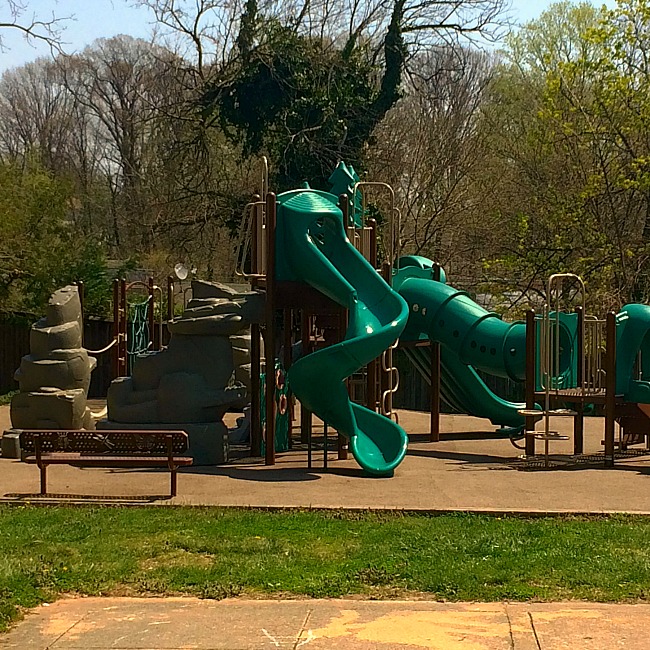 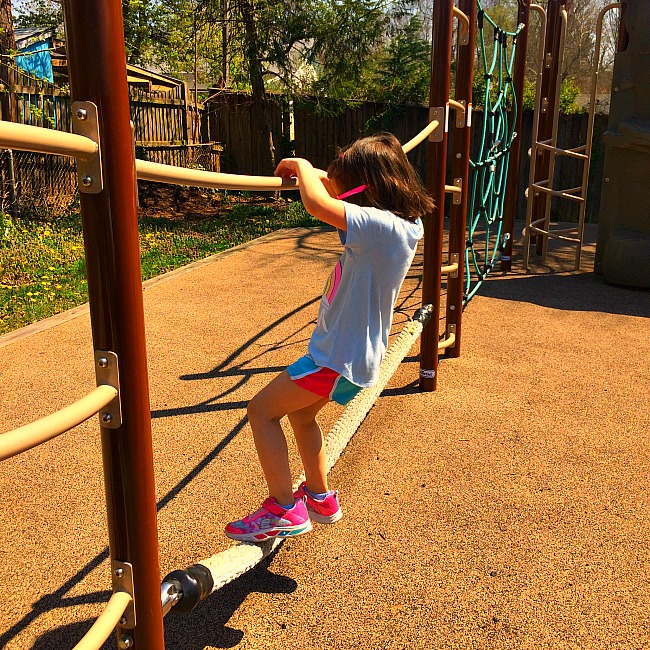 These 8 imagination playgrounds are amazing. And there are 17 more! Why not try to visit them all?

Google Map to all Imagination Playgrounds Featured in this post: