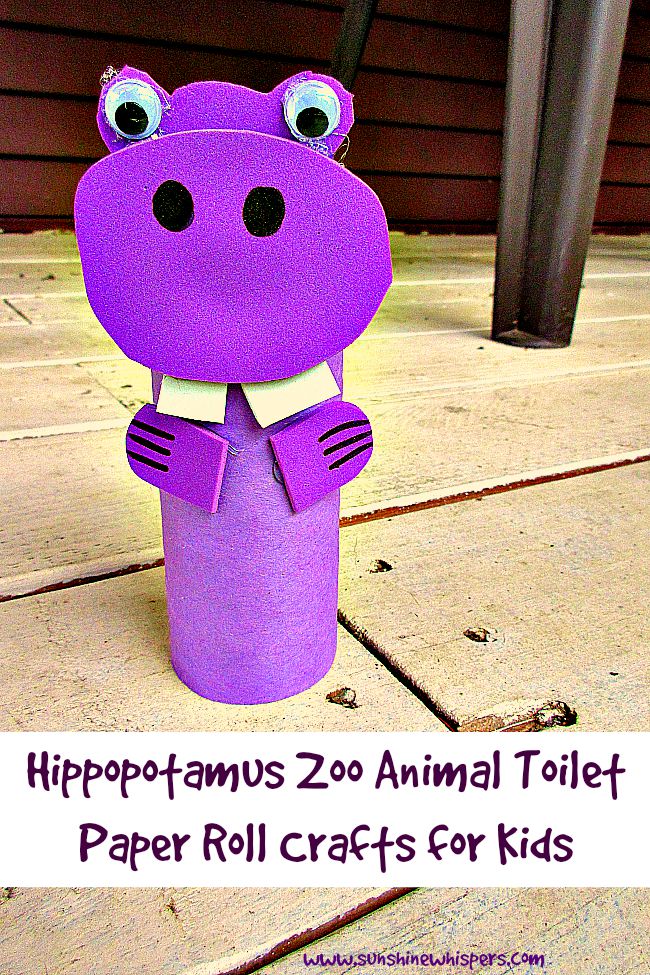 How to Make the Hippo Part One:

How to Make the Hippo Part Two: 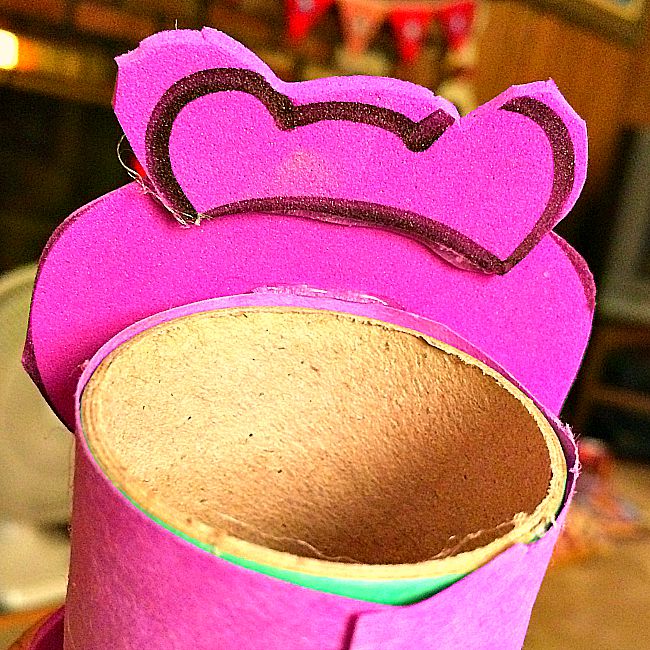 Isn’t that easy? Who wouldn’t want this adorable hippopotamus in their zoo? 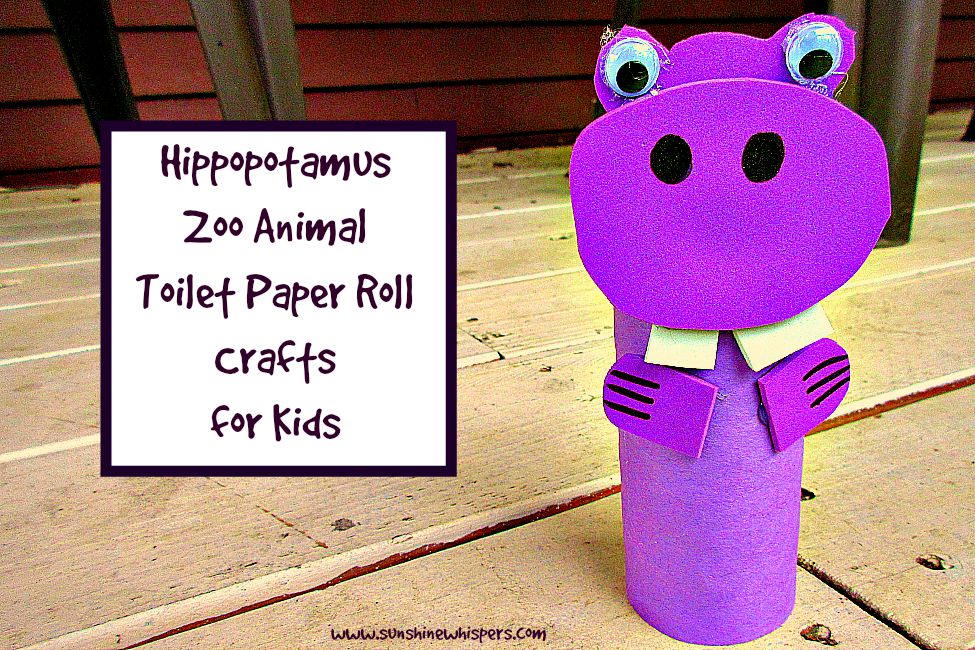 One final note: Even though I wanted to make this craft with my daughter, I ended up making most of it on my own. My daughter is 2 years old and still working on all of her fine motor skills. She will love playing with this tiger, and all the other zoo animals I am making. However, her involvement in the creation of this craft was minimal. If your kids are older, they will easily be able to do more of the craft than my 2 year old did.

Did you like this craft? Would you like to see more of the zoo animal toilet paper roll crafts for kids ideas? Check out these posts: 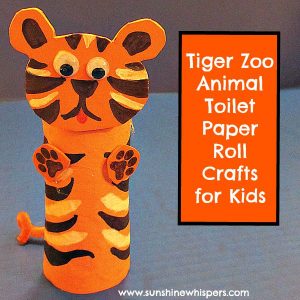 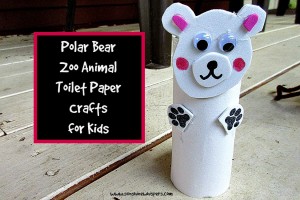 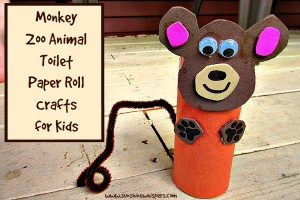 TLE Storytime | If All the Animals… – The Learning Exchange

[…] 19. Don’t forget that you can also make a Hippopotamus Toilet Paper Roll Craft. […]