Dinosaur crafts for kids are great for both boys and girls because seriously, who isn’t fascinated by dinosaurs? Sweet Pea and I had a blast making this little dino over the weekend. A toddler or preschooler could probably not make this craft on their own, but Sweet Pea did actually have a very significant role and we had a great time together. 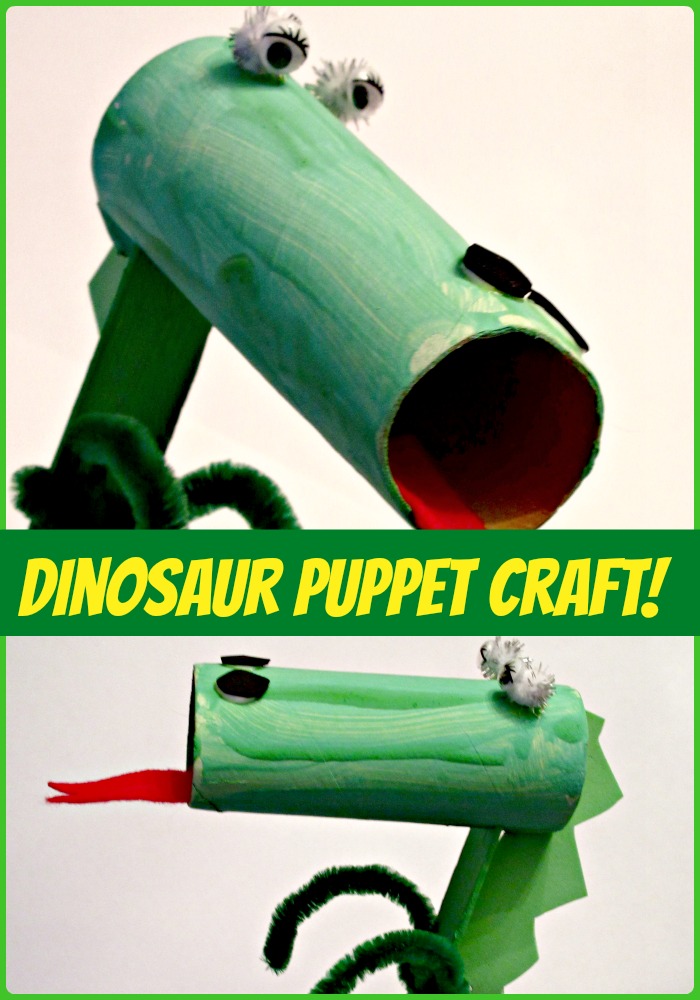 How to Make the Puppet! 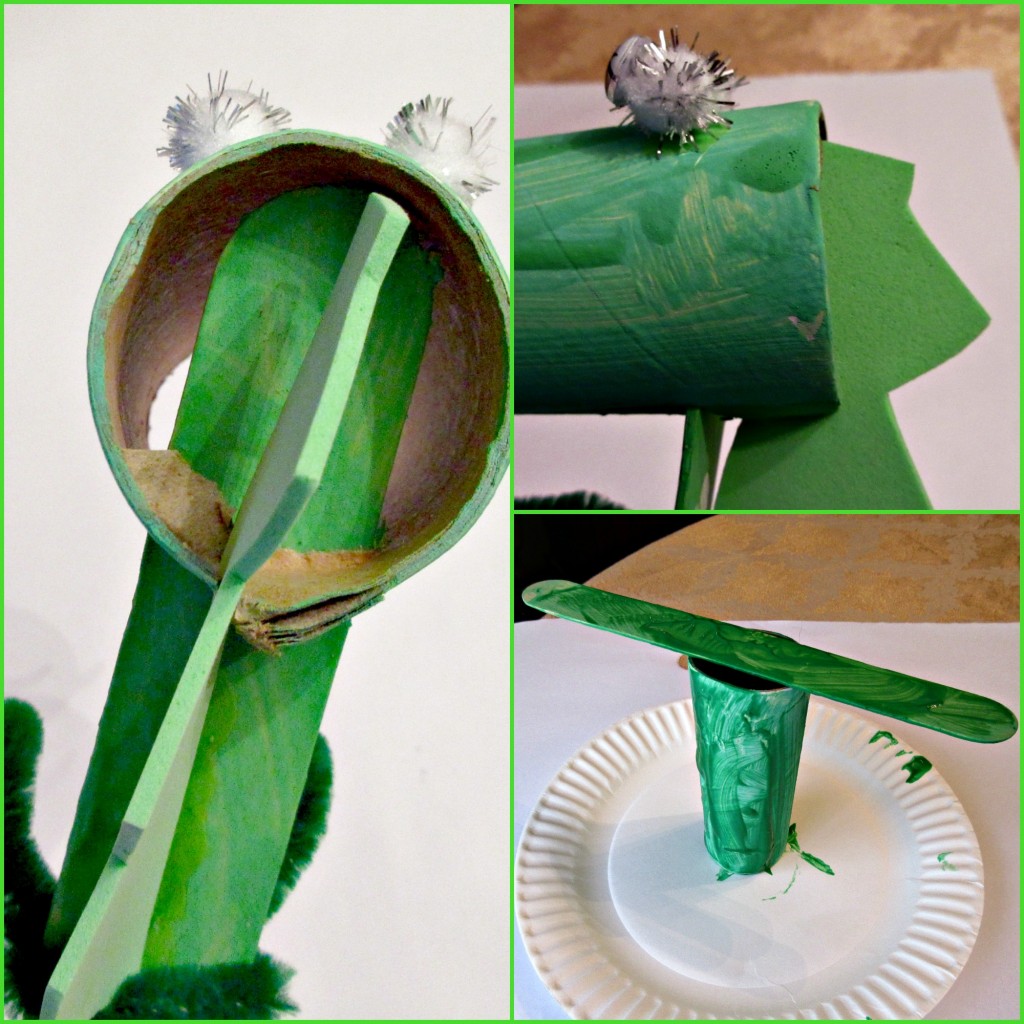 It doesn’t really matter the order you do most of these steps in. Either way, there will be glue drying involved. 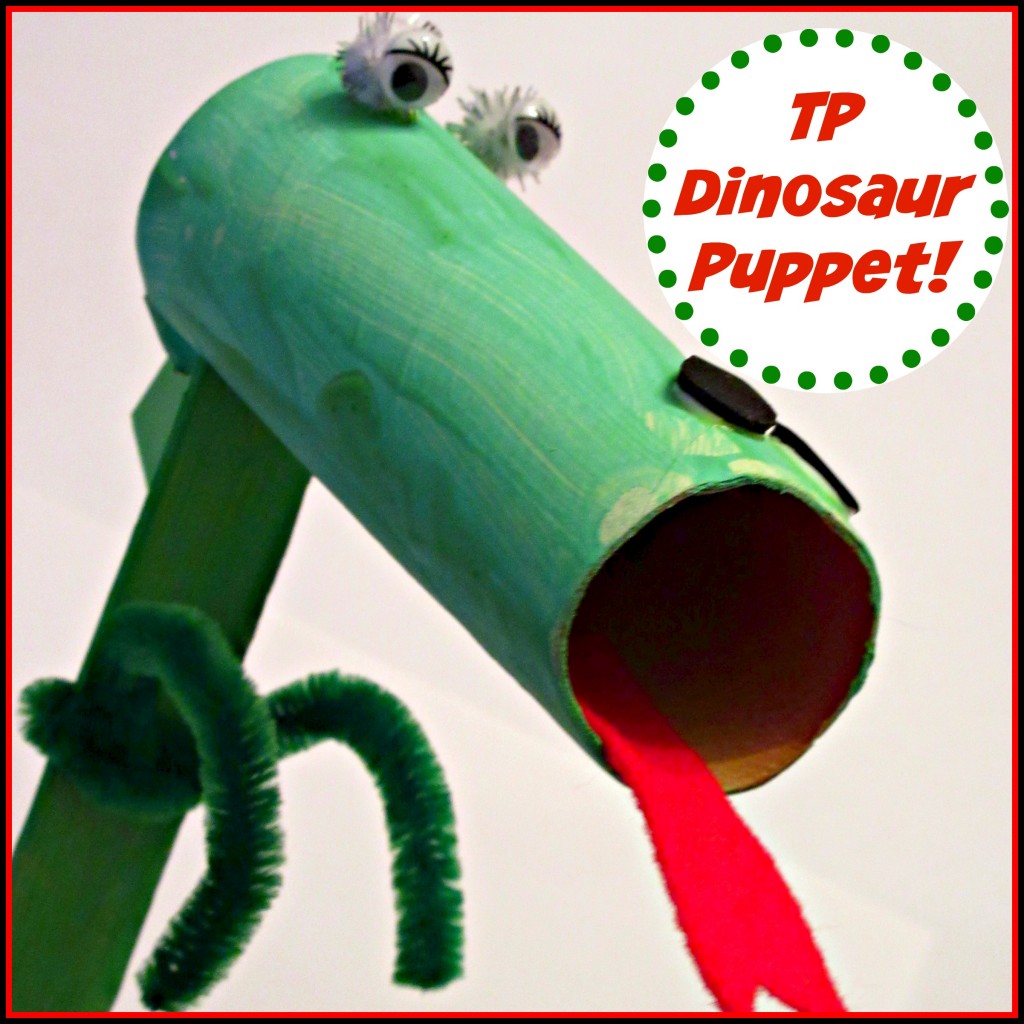 So, confessional time. I originally thought this would be a T-Rex Dinosaur. However, I realize that a) there are no teeth, b) T-Rex doesn’t have a razorback ridge. That is a stegosaurus. Oh well, we still had a blast making this puppet and now I get to chase Sweet Pea around the house with it!

Anyway, I hope you like this idea and make a puppet of your own!

Check out this article for more dinosaur craft ideas as well!

Thanks for reading and RARRRRR!
Sara

This craft is also participating in a great linky party over at ‘Skip to my Lou!’ Click below to see all the other super creative craft projects featured there!

Get ready for Disney's The Good Dinosaur with these Dinosaur Crafts! - I am the Maven

This is Dino-rific! How creative!