Who needs to go to a craft show when you can create super cute fall decorations with a few craft sticks, a little paint, and some glue. Recently Sweet Pea helped me create this fabulous Pumpkins of a Fence Crafts for Kids. I know that by next week, the fall decorations will be put away to make room for Christmas. However, in the meantime, this little cutie will be proudly displayed in our home… with a starring role in next year’s fall harvest season! Read on to see how to make this table top decoration for yourself! 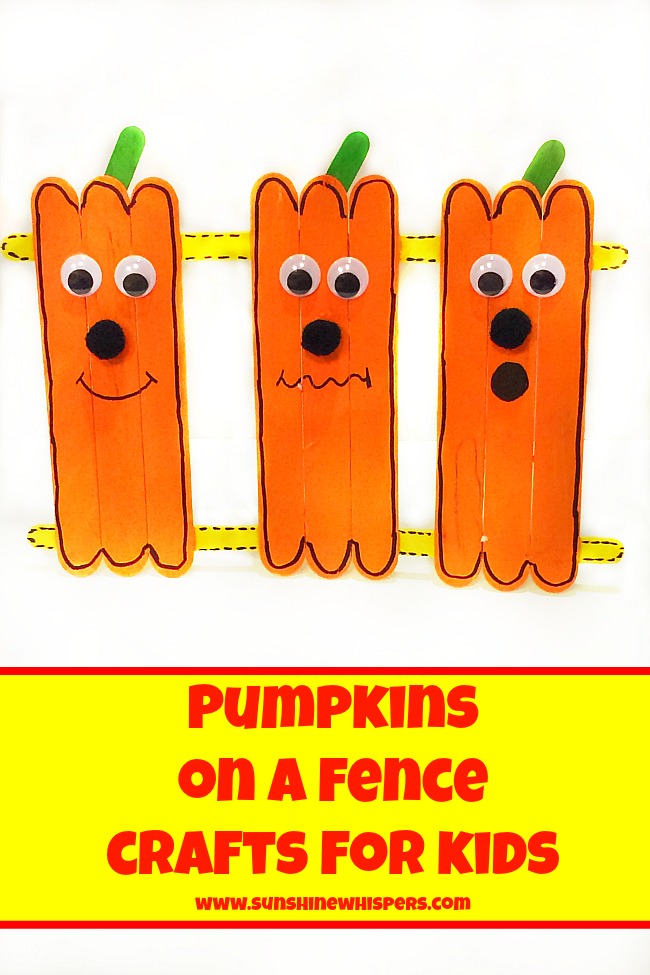 Pumpkins on a Fence Crafts for Kids

How to Create the Pumpkins on a Fence 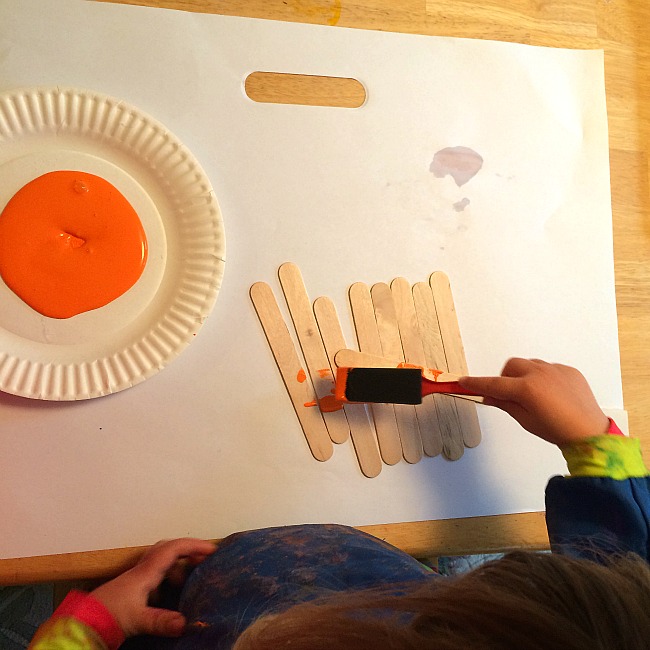 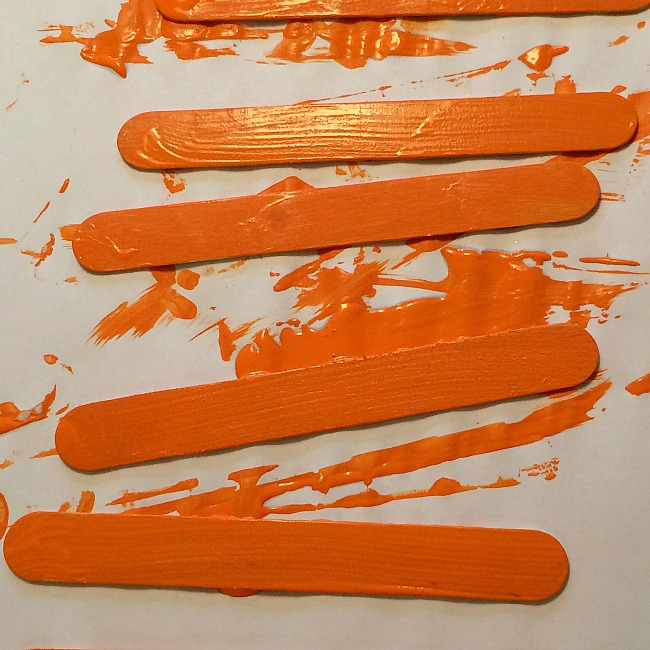 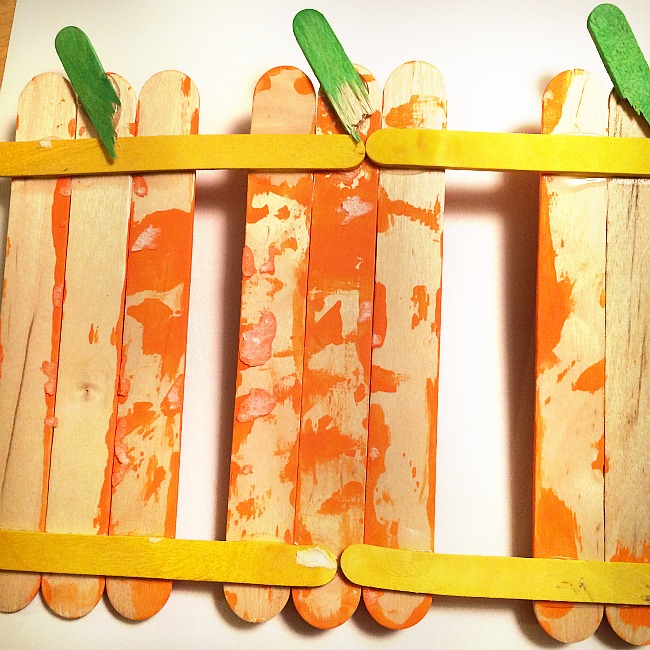 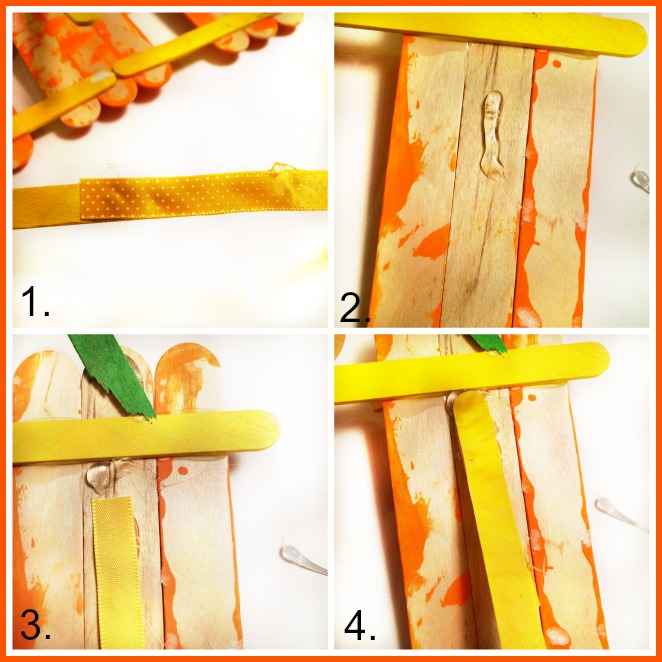 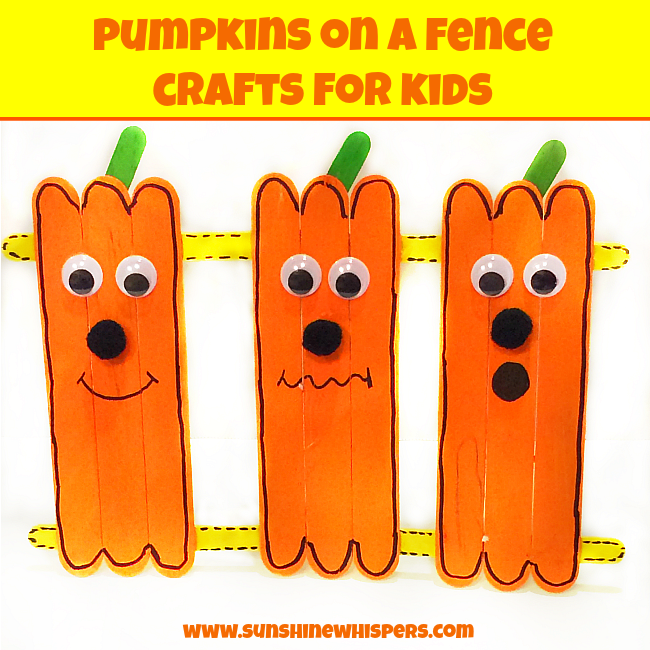 Thanks for reading and I hope you enjoy the last unofficial week of fall!
Sara

So, many beaches and summer fun attractions are op

I put this resource together last year and thought

Happy Juneteenth Day! I am really so happy that th

I am excited to introduce you to another great fam

That way I can put a few important finishing touch

We explored a really cool place this week that you

I have another restaurant-beach trip idea for you