Maleficent Is A Fun Movie, But Lacks The Typical Disney Magic

I wish I could say I loved Maleficent: Mistress of Evil, but I didn’t.

Don’t get me wrong, I think my 7-year old daughter will absolutely love it! But for me, I just couldn’t get into it.

This sequel to the 2014 re-imagining of Maleficent and Sleeping Beauty’s story was absolutely gorgeous but it just lacked the Disney magic I have loved in so many other Disney films. 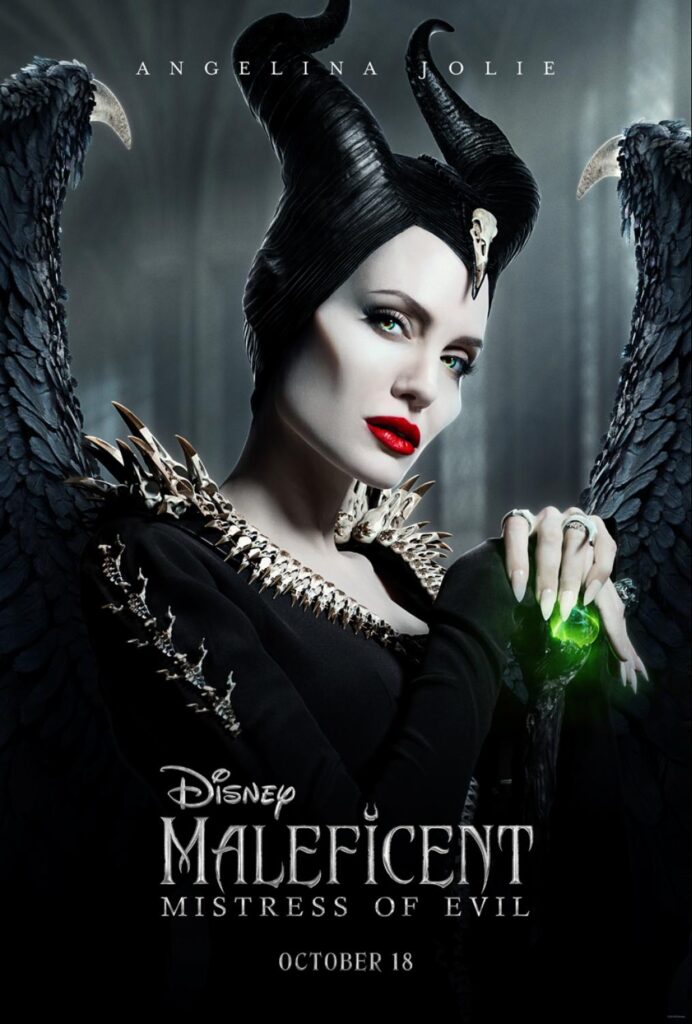 What did I love?

There is quite a bit to like about this film. The cinematography is lush and incredibly imaginative. The world of the Moor is full of fantastical creatures like fairies, pixies, and tree warriors. When Maleficent unexpectedly visits the safe haven of her people, I could almost see the eventual Pandora-like world at Disney World. 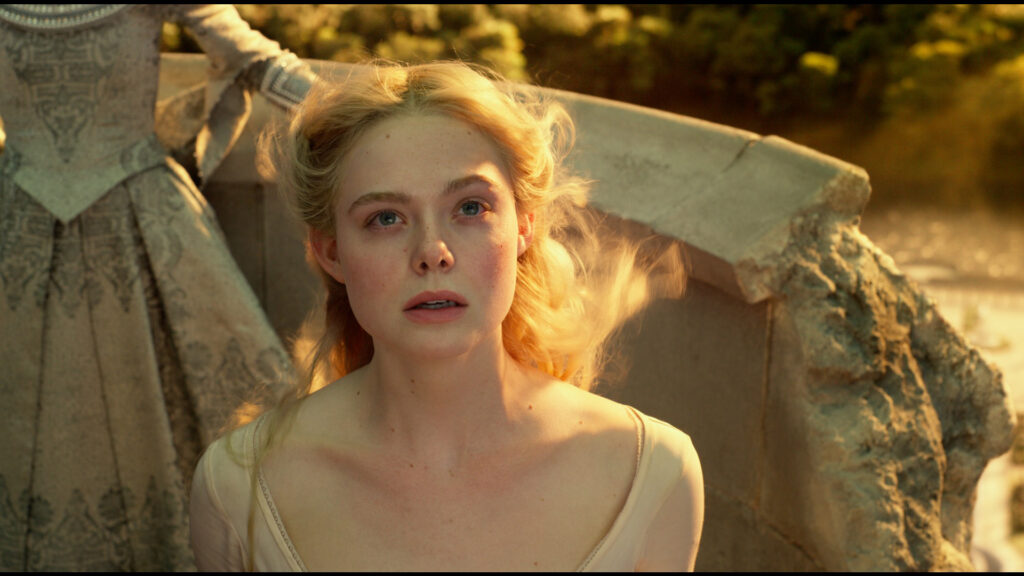 Elle Fanning is Aurora in Disney’s MALEFICENT: MISTRESS OF EVIL.

Yeah, so the story was predictable. Your kids probably won’t pick up on the plot right away, but one look at Michelle Pfeiffer and it will be clear that she is pure evil. The thing is, I am not sure the movie even tried to be demur about the plot because they give away so much so soon. It seems an awful lot like most of the movie is just a vehicle for Maleficent to give her blessing to Aurora and Prince Phillip’s marriage.

And it was boring, which is a shame because it was visually very stunning. Towards the end I kept hoping for the last scene… but the movie kept dragging on and on. It wasn’t horrible, but it wasn’t magical or clever either.

Angelina Jolie is Maleficent in Disney’s MALEFICENT: MISTRESS OF EVIL.

But I am sure my daughter will love it. In the meantime, we will stick with Maleficent’s other daughter. You know, a certain VK. Her backstory is much more compelling and much more entertaining.

Recently we were #hosted to check out a new super

Checked out a new place today (actually a few new

We had another amazing day at the @marylandzoo ! W

Merry Christmas Eve! We started celebrating with a

We try to experience at least one Santa Train ever

(Hosted) wow!! My daughter and I got to check out

One of our favorite Mommy-Daughter Christmas tradi