Frozen 2 Movie Review: Keeping The Magic Of The Original With A Unique Story

Frozen 2 Movie Review– why you will absolutely want to go see this movie!

I have to be honest- I was a little worried that Frozen 2 would disappoint me. I mean, I love Disney, even Disney movies that other people pan. But come on, this is Anna and Elsa we are talking about. If the much anticipated sequel was more lukewarm water than icy hot, there was just no way I would be able to let it go. (yes… yes, I had to go there)

It’s a good thing Frozen 2 more than lived up to the magic of its predecessor. If I could summarize our reaction to the movie in one phrase, it would be: The 7 year-old’s couldn’t stop laughing and the Moms couldn’t stop crying. 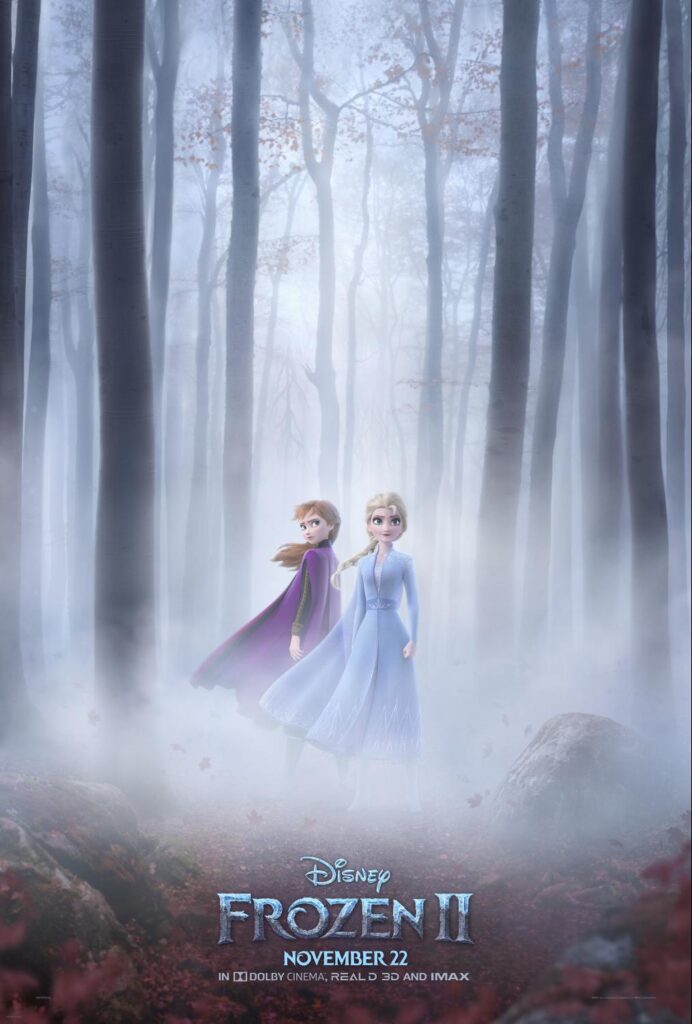 Moving the story forward while sharing some history

From the first scene of Frozen, audiences are enchanted and mystified by Elsa’s magical powers. No one, except maybe the trolls, knew how she got her powers or how to control them. And even though we were thrilled to see Elsa step out and embrace her uniqueness, the original movie left a lot of unanswered questions.

Frozen 2 picks up a few months after Queen Elsa is saved by the love of her sister Anna and immediately the sequel promises to tell the rest of the story. 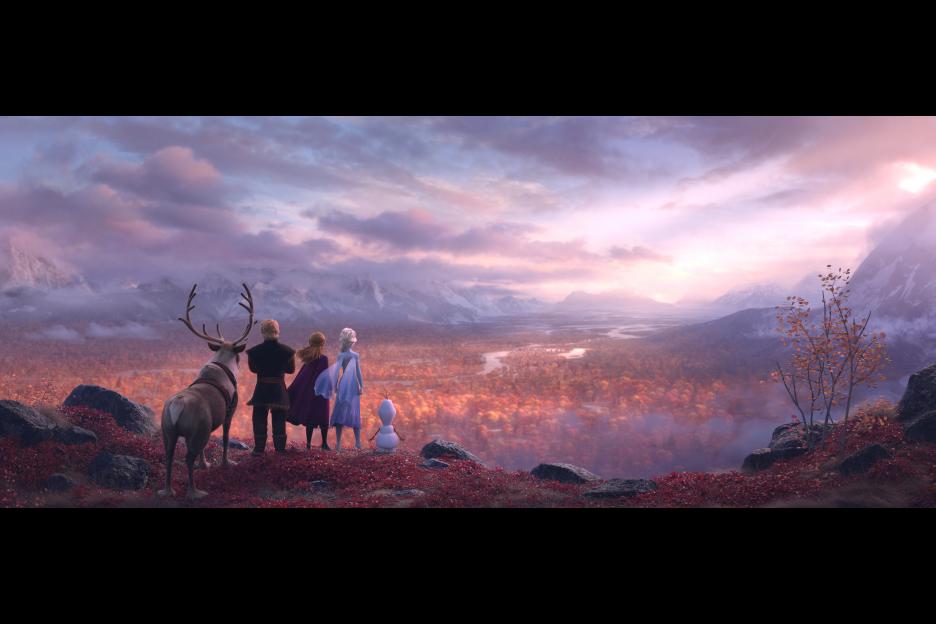 We find out more about Elsa’s powers, more about Anna and Elsa’s parents, and more about Arendelle. It is a rich story that parents will enjoy more than kids (probably) but only because.. it’s a well told story.

And much cackling ensued

But if parents appreciate the story, kids will love the jokes. Ahem.. so will parents. They are cute and clever. Some of the jokes are clever references to pop culture, with plenty of fun Easter eggs. Some of the humor is clearly meant for the elementary school crowd. I found myself smiling at my daughter cracking up throughout the movie, even if the humor was lost on me. 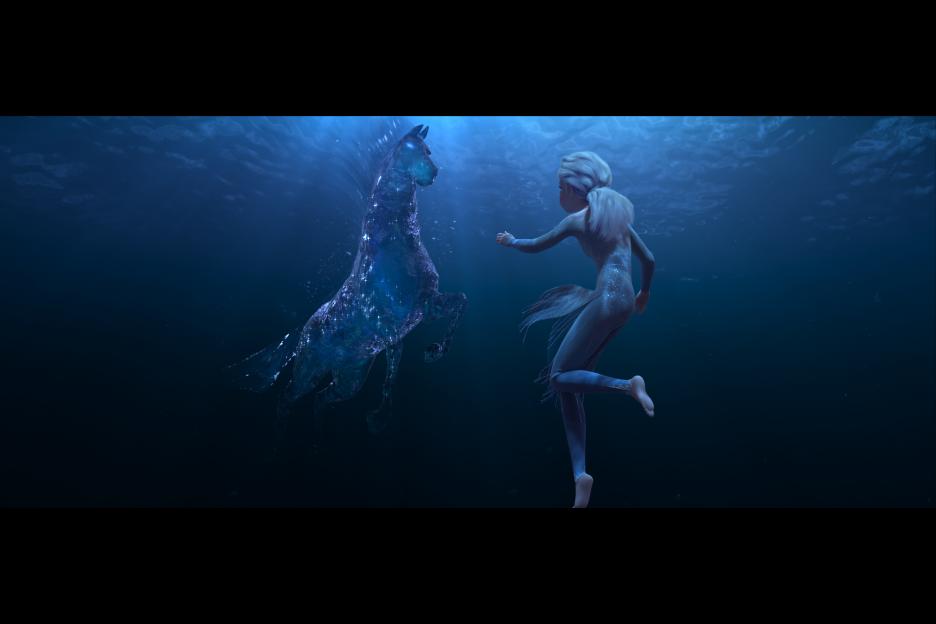 And then there was the crying

This is a very rich story and really explores some deep themes and deep emotions. The movie tackles some pretty mature themes, but does it in a way that kids won’t get scared. But there are plenty of moments, especially at the end of the movie, where my eyes got a little misty.

So, the short answer is the music is awesome but isn’t as awesome as Frozen. I personally do not think an army of 4 year old girls will be belting out ‘Into the Unknown’ like they did ‘Let It Go.’ But that doesn’t mean the soundtrack isn’t singable or an amazing set of show tune worthy greatness. It is. The songs are all pretty fantastic… you just won’t be humming them for the next 7 years. 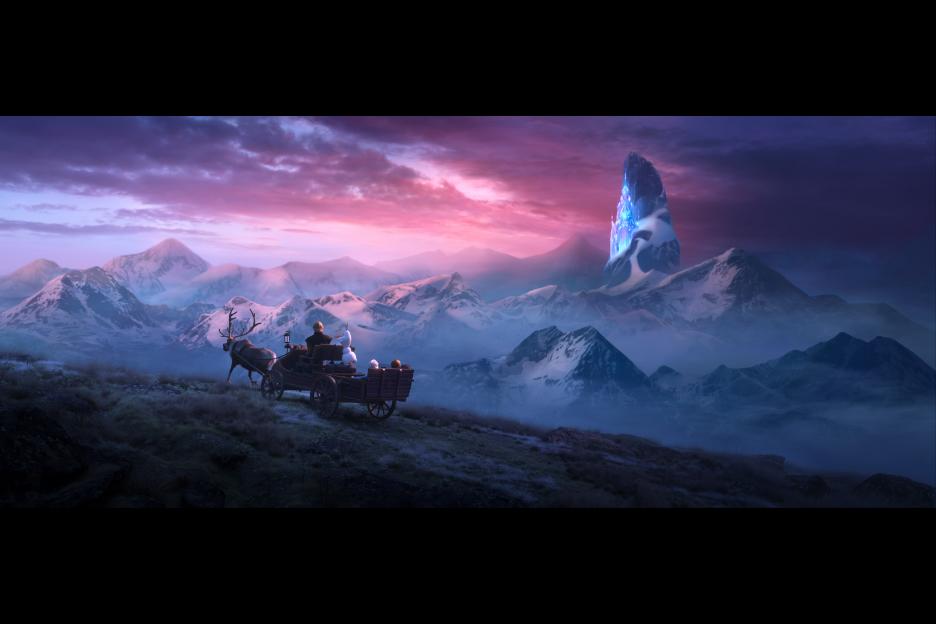 That being said, pay attention when Kristof sings ‘Lost In the Woods.’ Not only is the song hilarious, but there are some pretty great Easter eggs. You might actually chuckle.

Ummm, yes! Of all the remakes and sequels that Disney released this year, this is absolutely my favorite. I have a hunch that it will be yours as well! It’s a fantastic film your whole family will love! 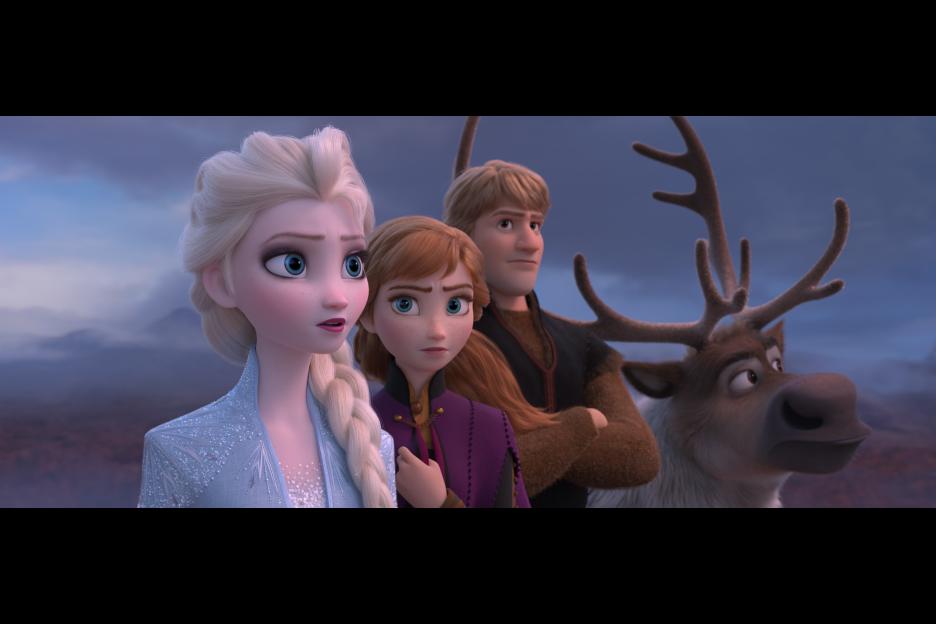