Fantastic Beasts: The Secrets of Dumbledore Shines When It Focuses On Newt Scamander

Fantastic Beasts: The Secrets of Dumbledore Shines When It Focuses On Newt Scamander; fails to deliver emotionally satisfying conclusion for many of the characters.

Two of the three lingering questions about the third and final installment of Fantastic Beasts are resolved in the first scene. 1. Can Mads Mikkelsen deliver as Gellert Grindelwald? (yes) and 2. Does the movie address the fact that Dumbledore and Grindelwald had a romantic past with each other? (also yes). The third question about Porpentina Goldstein is unfortunately not resolved until much later in the movie. 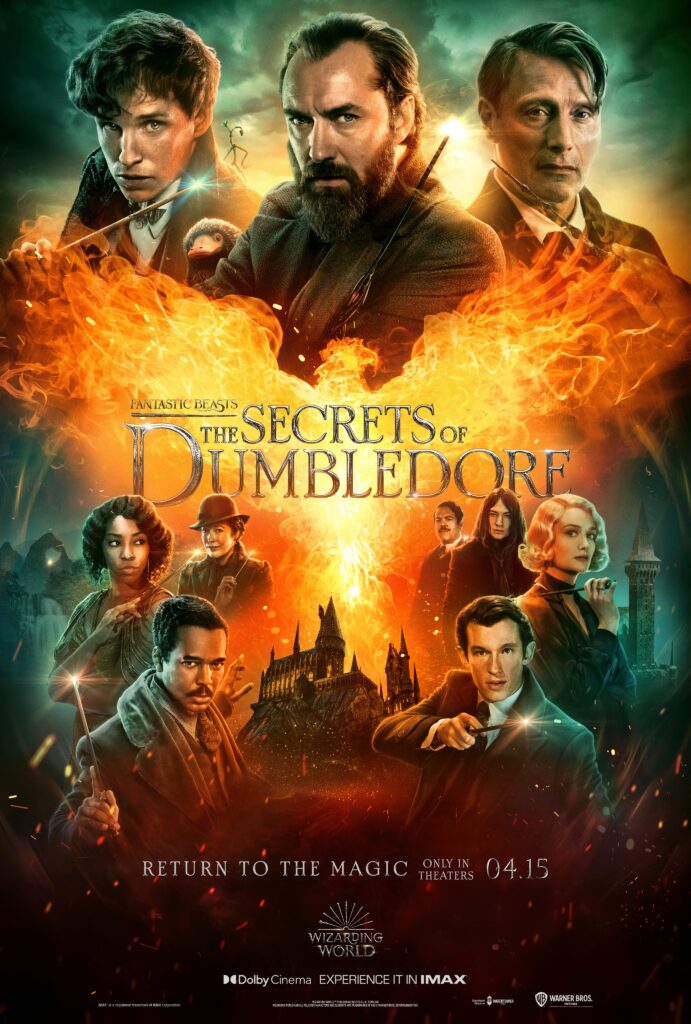 So what about Dumbledore and Grindelwald?

Yes, almost immediately in the first scene the two characters have an exchange in a coffee house and there is a clear reference to the fact that they were previously romantically involved. It is clear that the fact of their history was mostly a minor point to move the rest of the story along. The movie absolutely does not focus on it, but it is significant enough to mention as it has implications for why they cannot kill each other in the present day. 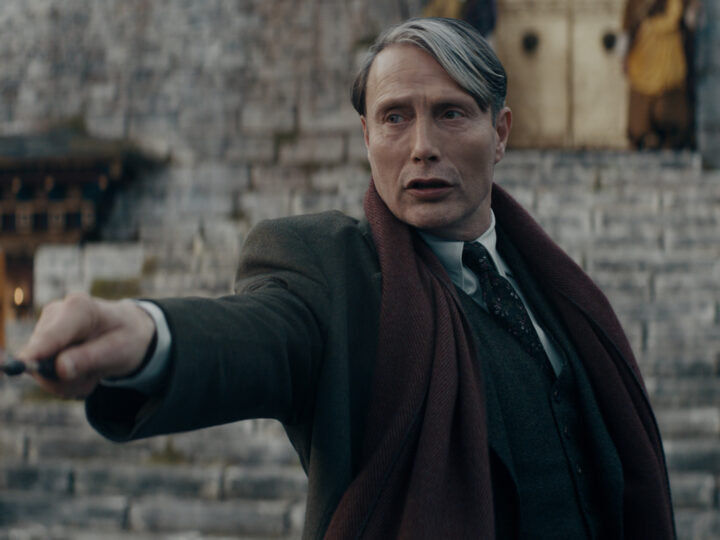 I think Mads Mikkelsen was fantastic as Gellert Grindelwald. He portrayed Grindelwald as more of a calculating evil ideologue vs an eccentric evil mastermind (that’s how I viewed Johnny Depp’s portrayal). I wonder how the other two movies would have fared if Mikkelsen had been cast as Grindelwald from the beginning. I thought he gave a powerful performance and personified the power-seeking character quite well.

I have thought this since the beginning of this trilogy- Eddie Redmayne and Newt Scamander are really the stars of the show. Newt Scamander just brings a joy to the plot and I love seeing how he finds and saves all of these mythical creatures. In the case of this latest installment, you will also get some comic, but thrilling, relief in the form of some truly scary creatures inside a truly scary dungeon. Scamander has to play a warped version on Simon Says to keep him and his brother alive… but the creatures he is placating are really cute; until they try to kill you. 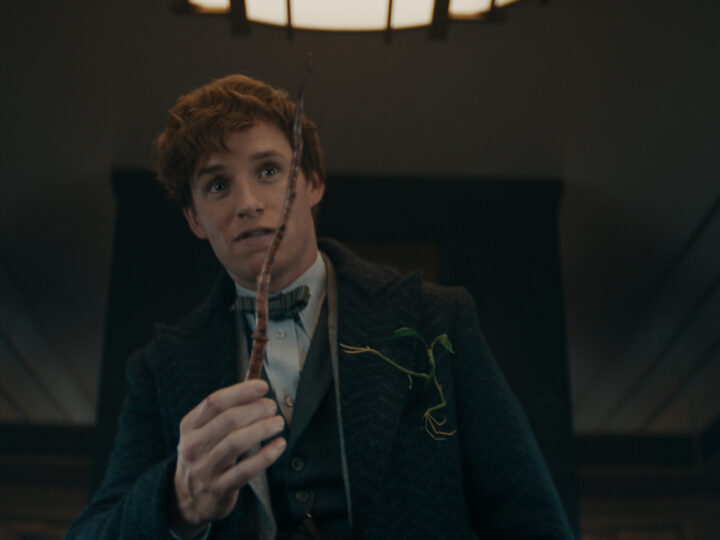 Newt Scamander and Porpentina Goldstein do not get their happy ending. Katherine Waterston does appear in the final scenes of the film, but it’s mostly an afterthought. For anyone hoping to see the two characters resolve the conflict from the 2nd film, that does not happen.

I also really didn’t love how the Credence Barebone plot was resolved.. especially since it was so central to the overall movie premise. He does reconcile with the Dumbledore clan eventually, but it’s too little too late in my opinion. I really wish they had spent more time on that reconciliation and less time on– I don’t know– about half a dozen other side stories. 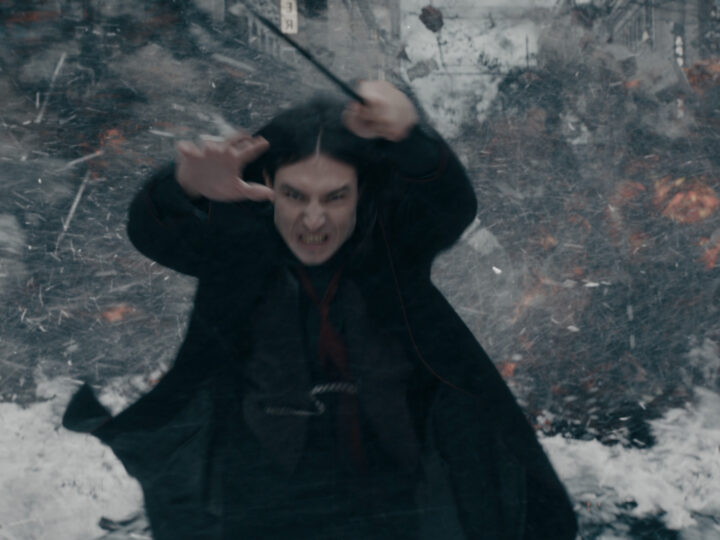 The CGI and Atmospherics

Fantastic Beasts: The Secrets of Dumbledore did choose some very jaw-dropping locations for it’s dramatic scenes. The coronation/inauguration scenes at the end were gorgeous. Unfortunately, the CGI doesn’t seem to deliver in quality. It sometimes feels like the producers took short cuts that could have been real life acting and threw the scenes up against CGI, making it fun.. but the highest quality cinematography either.

Overall, I think this movie works. It’s definitely not the best Harry Potter film. Nor is it the best Fantastic Beasts film, but if you are a fan you will like it. It’s fun and exciting, but not so intense that you  can’t bring your kids to see it. I give it a 5/10.