We were provided complimentary tickets in exchange for this review, but this is our honest opinion of the show.

We love Disney on Ice. The first time I brought my daughter she was 4 years old. We hadn’t yet been to Disney World, so she had no idea Mickey and Minnie lived anywhere other than the TV set.

The look on her face when Minnie Mouse skated by the first time was priceless.

We try to catch Disney on Ice at least once a year now. And every time we go it is so much fun. Disney On Ice- Celebrate Memories is no exception. 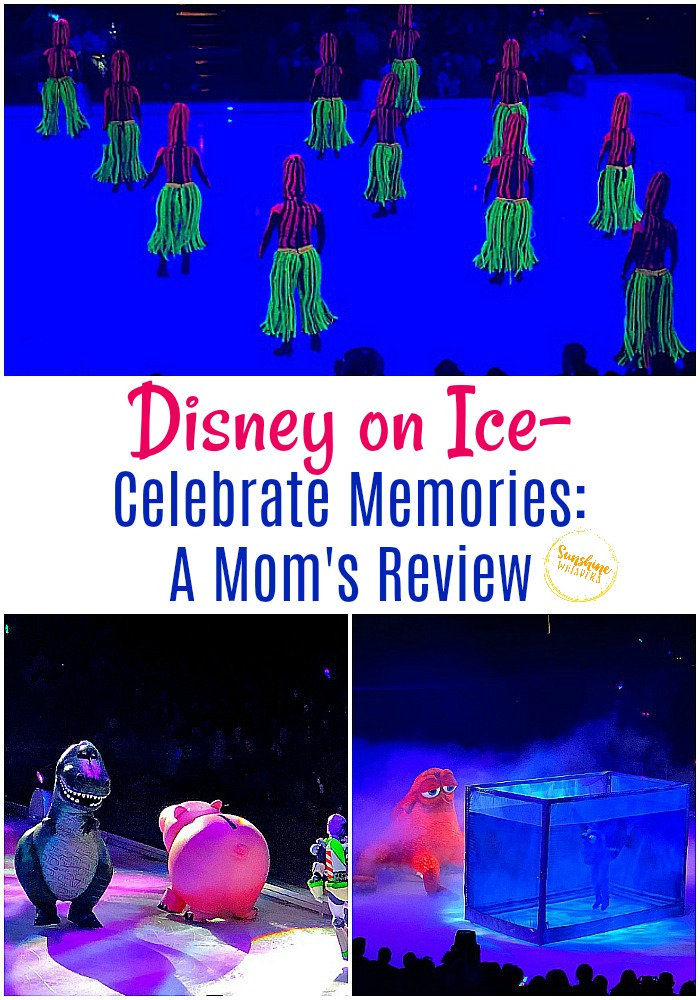 As with pretty much every Disney on Ice show we have been to, the show starts with Mickey, Minnie, and friends. What was different about Celebrate Memories was that there was a huge screen at the far end of the stadium that showed super nostalgic clips from old Mickey Mouse cartoons.

The premise of this show was that Mickey Mouse needed to figure out what his favorite Disney memory was. So, of course he had to ‘remember’ a whole bunch of fun Disney stories! The audience was more than happy to go along for the ride. 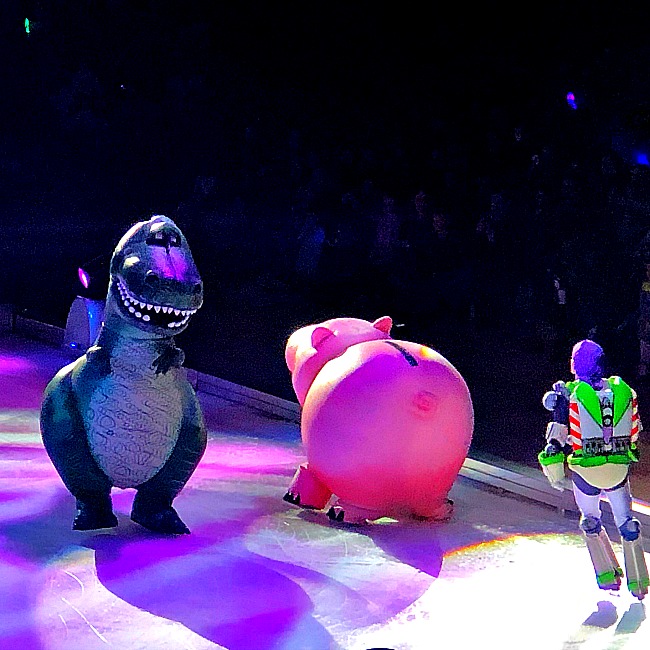 Toy Story characters were a hoot. They skated around and greeted guests. My daughter and her friend couldn’t believe the pig and dinosaur could actually skate. Ummmm, neither could I. It was pretty impressive. 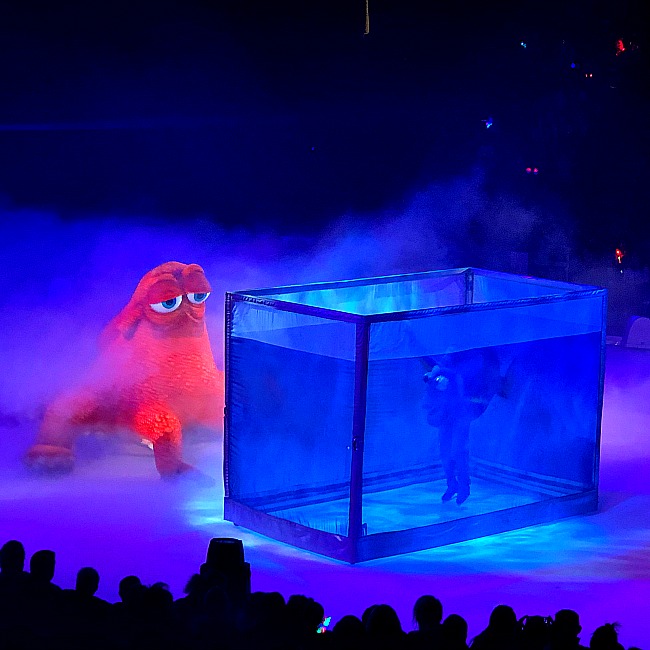 And then Dory and Nemo relived the time when Dory found her parents. That was truly amazing. I mean, the Octopus actually comes out onto the ice and sets Dory free from her tank in the research lab. Then Dory gets to follow the seashells to find her Mom and Dad. It was such a spectacular reunion. 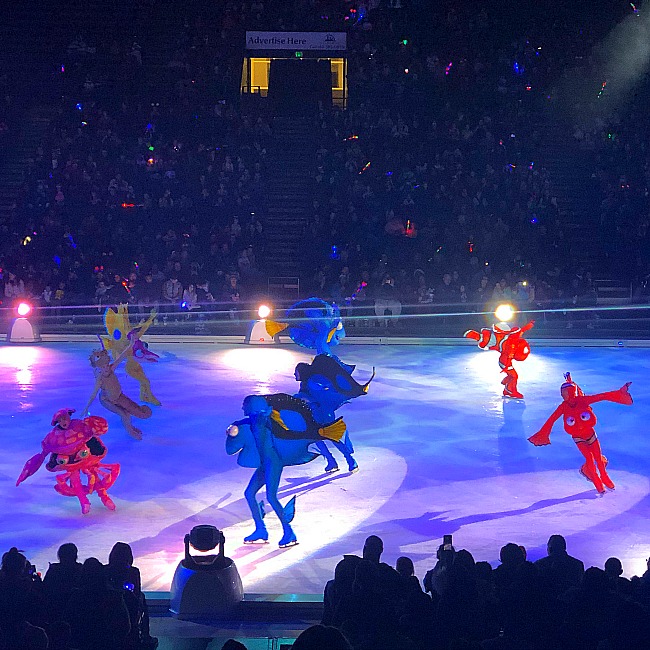 The next set of stories that Mickey remembered were even more impressive though. I mean… the ice skating princesses really are a staple of all Disney on Ice shows, but what the princesses did for Celebrate Memories was really spectacular. You might call it a cross between ice skating and Cirque du Soleil. Multiple princesses and princes not only did amazing skating routines, but they also did a few super impressive aerial acrobatics that really left the entire arena gasping (in a good way). 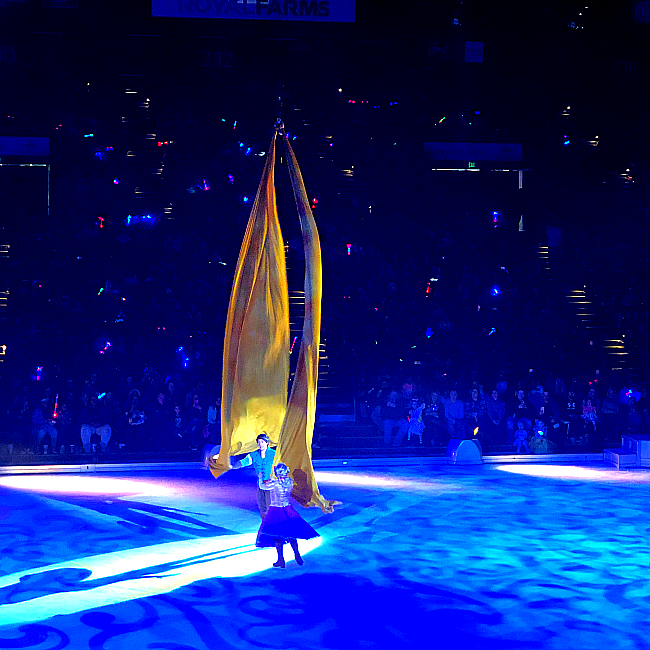 My favorite part of the entire show though was The Sorcerer’s Apprentice. If you have ever seen Fantasia you know the scene. Mickey Mouse becomes a sorcerer for a few brief moments and then all of a sudden all the brooms come alive and literally sweep him off his feet!

The way Disney on Ice portrayed this iconic movie scene was super fun. All of the brooms were black lit and the choreography was just really cool. Plus, they projected the scenes from Fantasia on that big screen. It was so visually appealing. 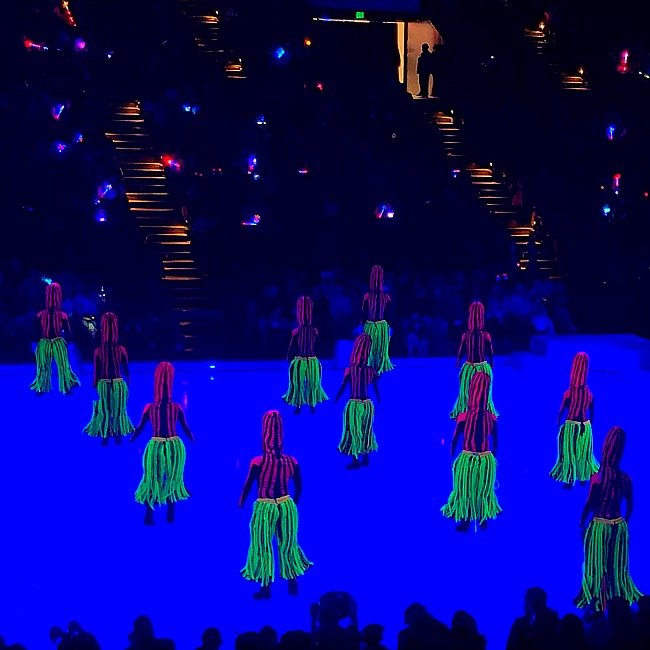 Another staple of Disney on Ice is, of course, paying homage to Frozen in all its’ young girl empowerment (or is that angst? or maybe a little of both?). Each show tells a different part of the story and Celebrate Memories concentrated on the scene where Elsa discovers her superpowers and then Anna confronts Elsa in the ice castle.

My daughter and her friend were super excited when the frozen fractals of the ice castle descended from the ceiling. And of course the fake snow was a nice touch. Either way, everyone loved belting out the chorus to ‘Let It Go.’ myself included. 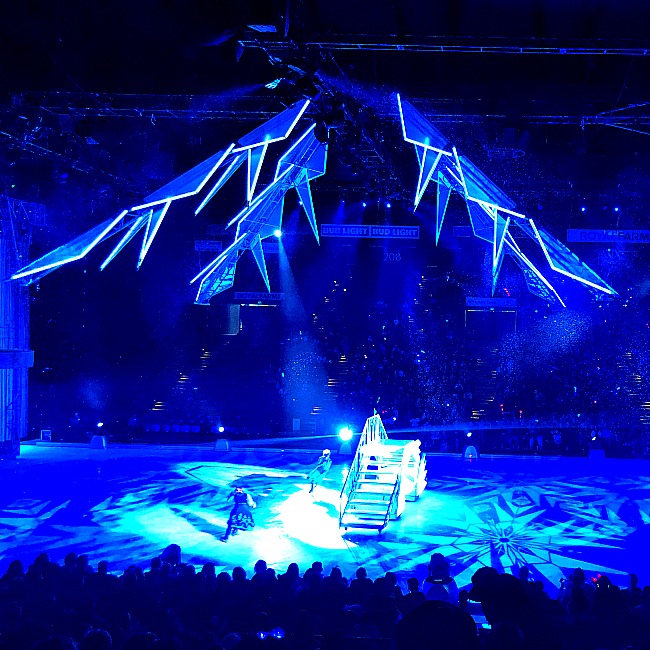 Moana and Disney on Ice is relatively new (this is only the second show we have seen Moana in) but we loved it! They performed Moana’s iconic ballad, an abbreviated version of Maui’s song (Thank you, You’re Welcome), and they recreated the scene at the end when Moana restores the heart of Te Fiti. The big screen came in handy for this scene because they show Moana actually interacting with Te Fiti. It was really cool! 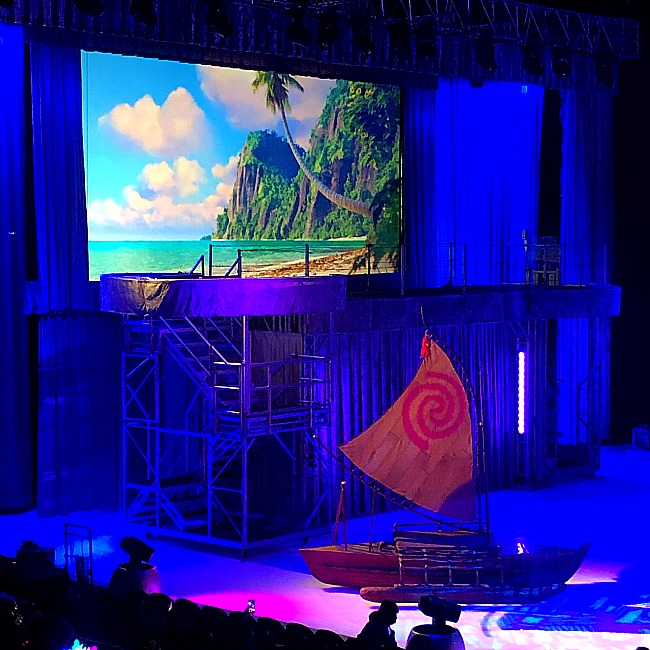 We really loved Disney on Ice Celebrate Memories. Oh, and Mickey did figure out his favorite memory. Spoiler Alert– it involves the show.

Overall, we really loved the show and can’t wait to check out Disney On Ice the next time it comes into town! 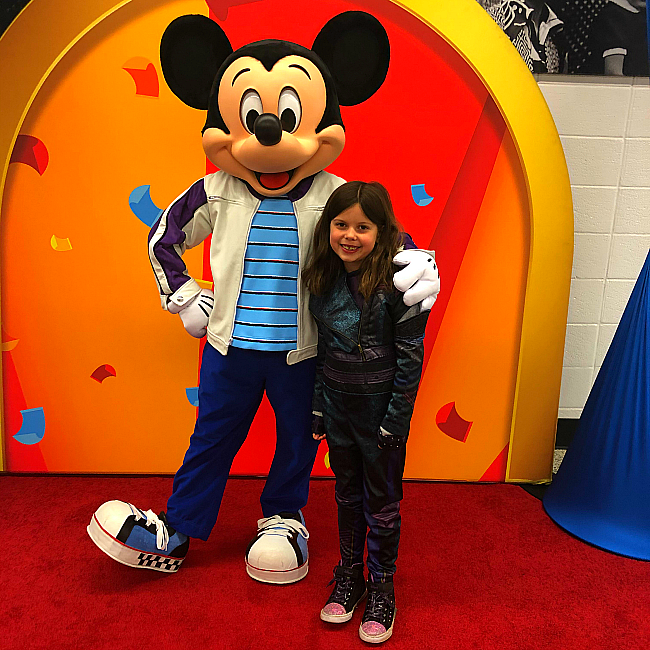 For more information about Disney On Ice Celebrate Memories, check out these links:

This year is stressful enough without making thing